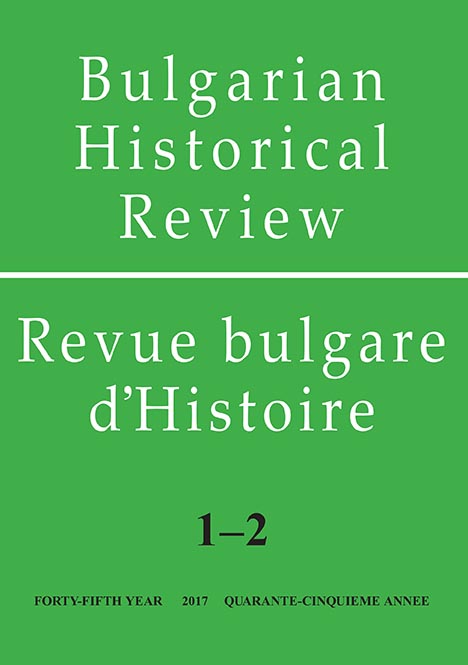 Summary/Abstract: This paper presents the biography of Antimus, bishop of Vratsa and later bishop of Lovech, who became the Metropolitan of Belgrade in 1827. After the establishment of the Principality of Serbia in 1831 he moved to the Kingdom of Greece. This article explains his background, and describes advancing through church structures of the Ecumenical Patriarchate. Attention is also focused on his appointment to be metropolitan of Belgrade, his arrival in Belgrade and working in the new environment. The strengthen Serbian national government and more open practice of the Orthodox faith created specific circumstances for his spiritual mission that are highlighted. His relationship with Prince Miloš Obrenović, which was much better than in the case of his predecessor, is also pointed out. The data on the last months he spent in the Principality of Serbia are presented. Terms and time of his departure to the Kingdom of Greece, where he spent the rest of his life, are also known.