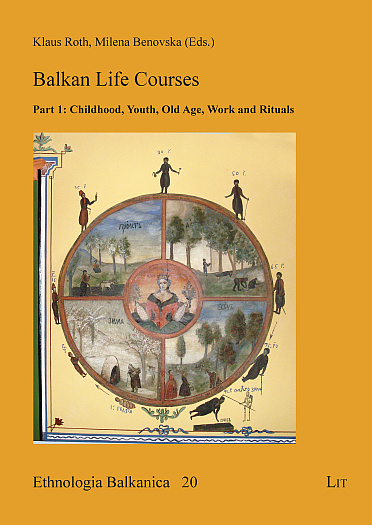 Summary/Abstract: The “colindat” custom, which is still active in many Romanian villages, is performed by groups of young men who go from house to house during Christmas Eve (from the 24th to the 25th of December) each year, singing ritual songs and greeting their fellow villagers. Depending on local tradition, young men can wear spectacular folk costumes and can also perform dances as part of the Christmas “colindat”. The texts of the ritual songs (colinde) consist of a mixture of widely varied folk and Christian motifs set against a pattern of oral poetics. “Carols” for the dead can be placed in the group of “colinde” addressed to different members of traditional families (householders, young unmarried men or women, newlywed couples, etc.). During two field research trips in the south-eastern part of Romania (in villages in Călărași and Vrancea Counties) conducted in 2010 and 2012, I collected data on current “carols” for the dead and the ritual gestures that are associated with performing this type of folk song. Although the practice of performing such “colinde” is dissolving (against a background of deeply changing rural civilization), it can still be documented (in and out of context) in rituals, “colinde” notebooks, and oral accounts that give evidence of the inherited community structure that revolves around the extended family in traditional Eastern-European villages.