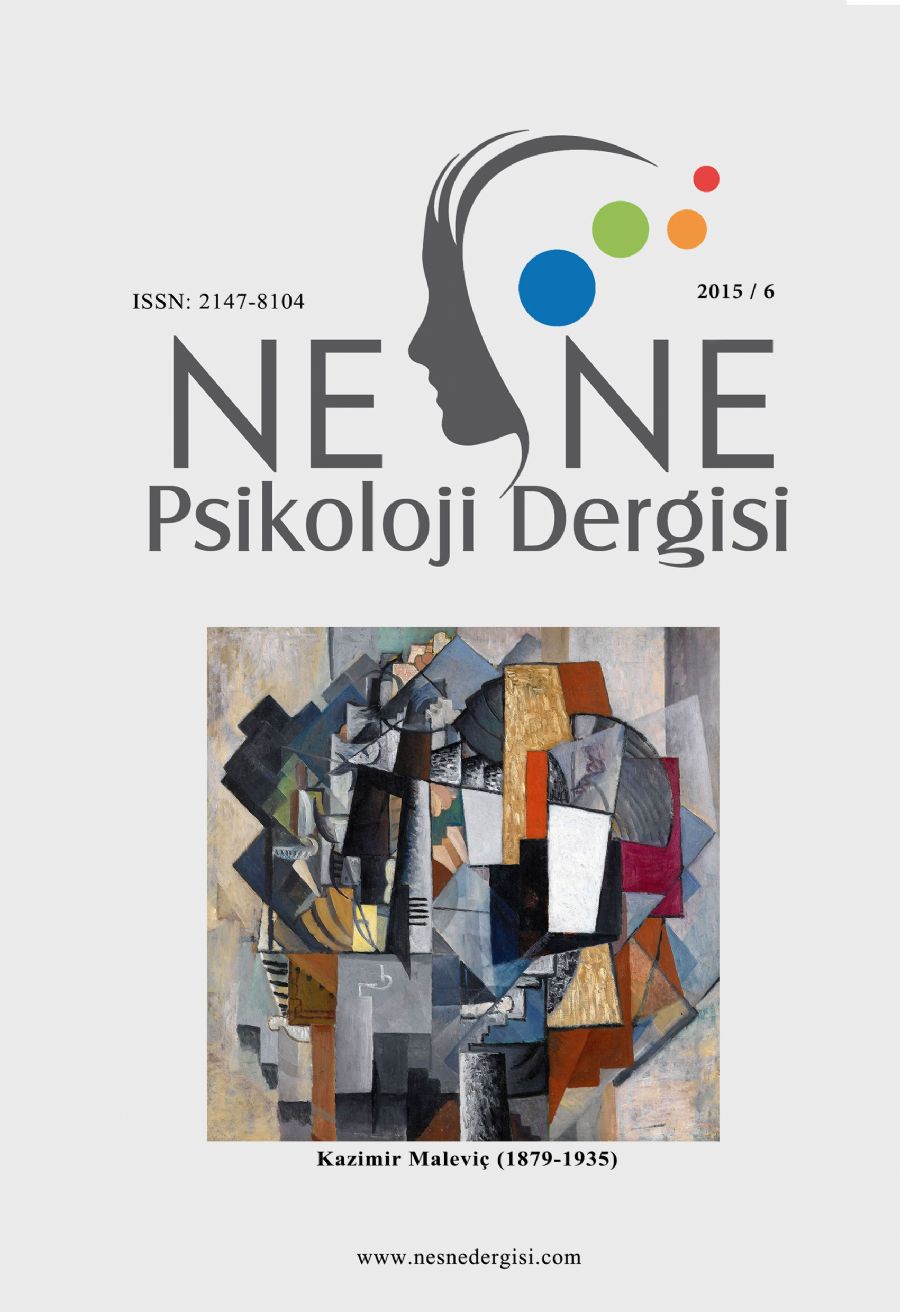 Summary/Abstract: The aim of the study was to investigate reliability and validity of the Turkish version of the Altruism Scale. Data was collected from 94 women (%33.3) and 188 (%66.7) a total number of 282 participants via a web-based online questionnaire software, www.surveey.com. Participants completed Altruism Scale, Empathic Tendency Scale (Dokmen, 1988) and Demographic Information Form. According to exploratory factor analysis results, it was decided to use two sub-scales as helping and philanthropy which explain 35.58% of total variance. A confirmatory factor analysis (CFQ) with a new sample of 356 participants showed that this two factor structure is appropriate. Also, the correlation between Altruism Scale and Empathic Tendency Scale was examined to check external validity and it found as .36. Internal consistency coefficients, test-retest reliability correlations and split-half correlation coefficients were also calculated to check the reliability of the scale. The Cronbach’s alpha value of the helping and philanthropy sub-scales were found as .81 and .70. Split-half correlation coefficients was found as .74 and test-retest reliability was found as .83. In the regards of this information, Altruism Scale was found to have essential reliability and validity to use in Turkish sample.