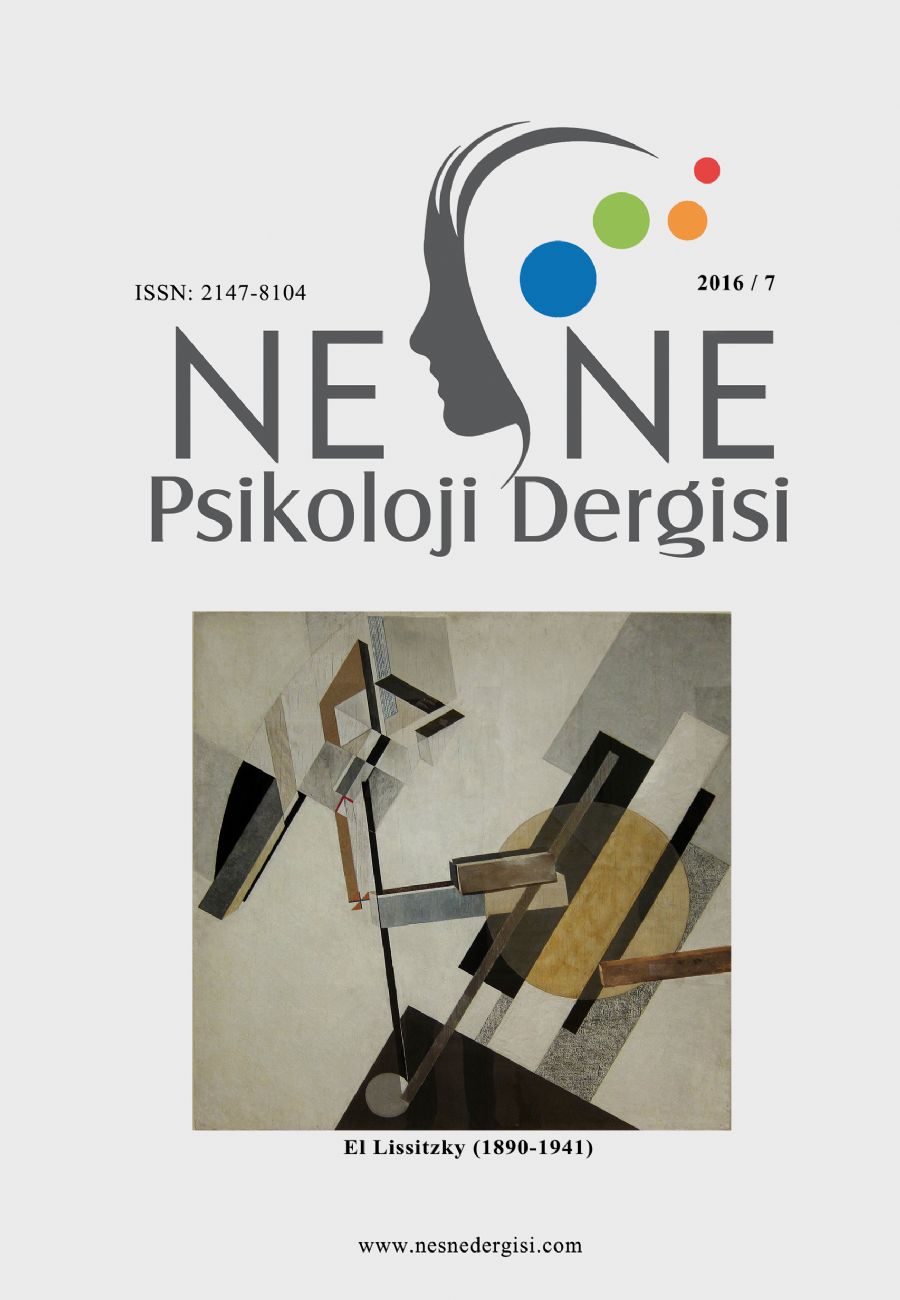 Summary/Abstract: The aim of the current study is to test the reliability and validity of the 'Conflict Resolution Styles Scale' (CRSS), which was developed by the researchers. For this aim, two studies have been conducted. In the first study, semi-structured interviews were conducted with participants who are either married or involved in romantic relationship. A large item pool was generated with the items developed from the interviews and the items developed by the authors after reviewing the related literature. Exploratory factor analysis with 200 dating participants (Mage=23.13, SDage =2.96) revealed that four factor solution is suitable for the CRSS. These factors were named as negative conflict resolution style, positive conflict resolution style, subordination, and retreat. In order to confirm the factor structure of the scale, 140 married couples (280 individuals; Mage =38.09, SDage =10.35) were participated to the second study. Both exploratory and confirmatory factor analyses were used to test the factor structure of the scale. The results of these analyses and the correlations with the related variables showed that CRSS was reliable and valid measurement tool in the assessment of the conflict resolution styles.