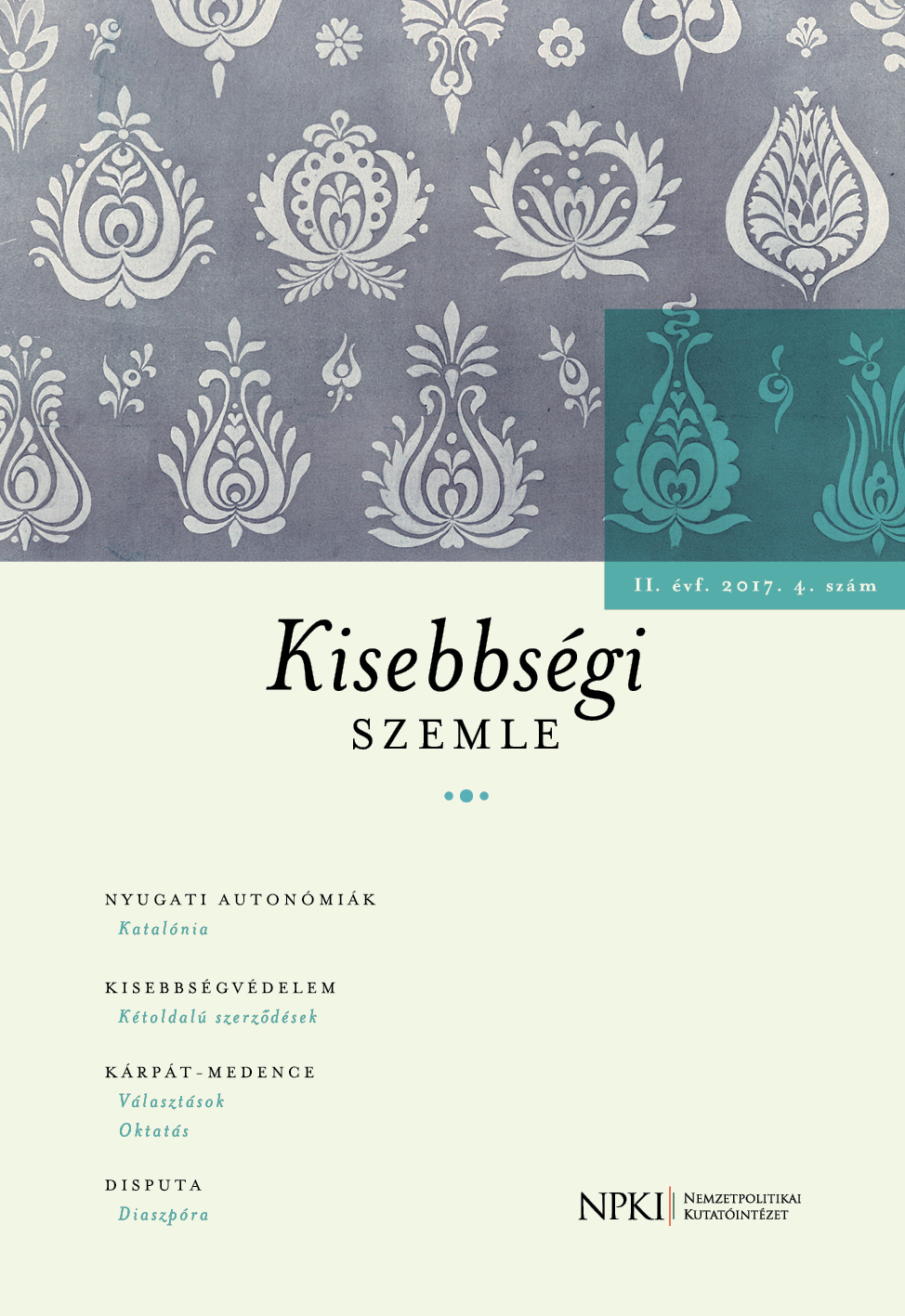 Summary/Abstract: The paper aims to provide an alternative viewpoint of the Catalan independence referendum of 1 October 2017. There appears to be a prevalent interpretation within the political discourse that Catalan independence is a) an internal matter of Spain; b) an unconstitutional endeavour; and c) a process that would ultimately lead Catalonia out of the European Union. The analysis concludes that the excessive use of police violence and the incarceration of democratically elected politicians, as well as of civil society leaders, constitute grave violations of fundamental human rights and civil liberties that fall in the scope of international cooperation. On the issue of constitutional legitimacy, it is clear that the referendum confers democratic legitimacy on the secession initiative, which has to be recognised and properly addressed by the Spanish central government. This is a prerequisite for a reconciliatory dialogue between two legitimate parties and two legitimate constitutional interests. Finally, on the question of Catalonia’s relation with the EU, the analysis suggests that instead of a new accession process supported by many international office holders, it would be more plausible to renegotiate membership terms in the framework of a continued membership of Catalonia in the EU.