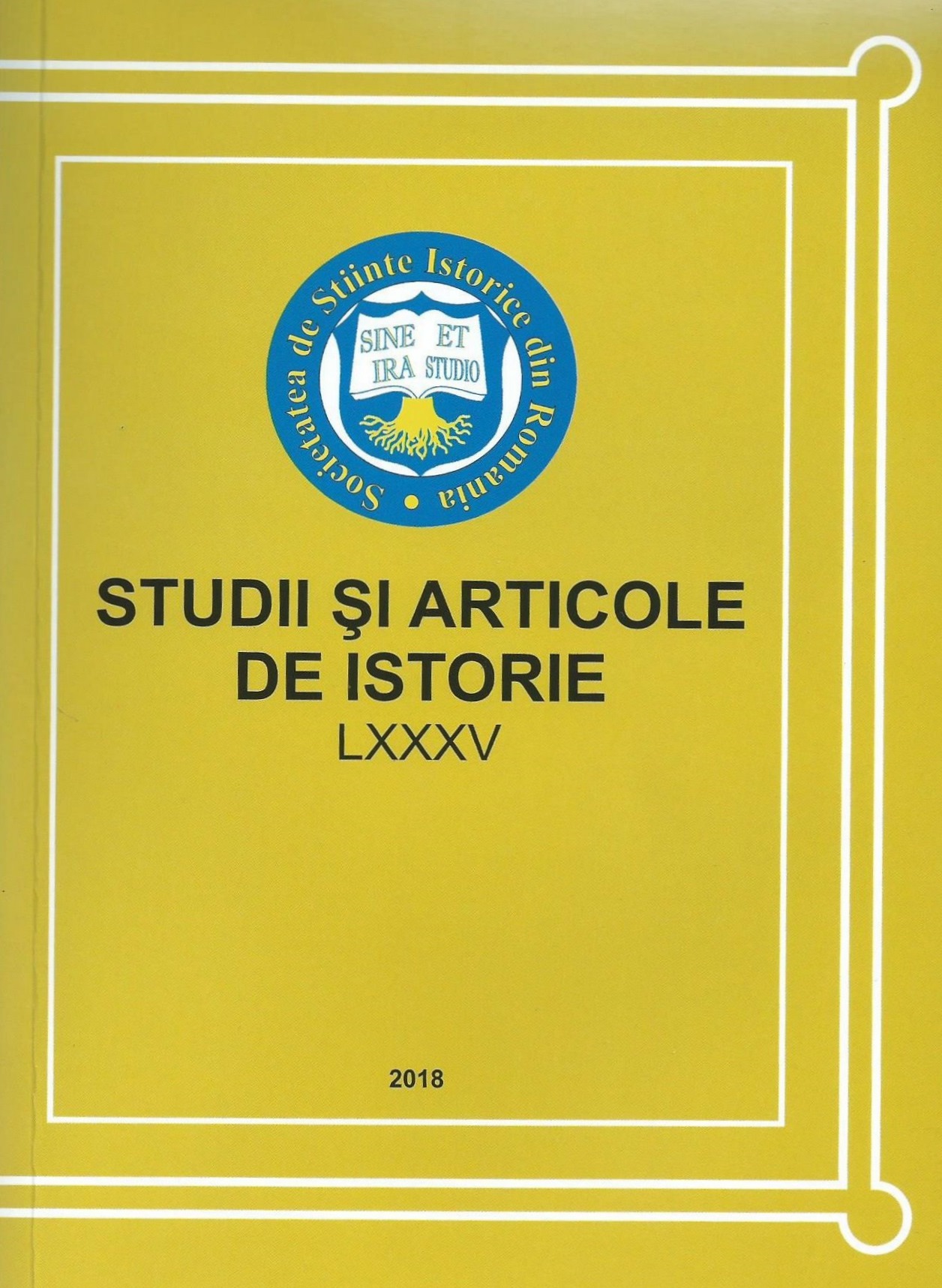 Summary/Abstract: Before the Great Union, until November, two-thirds of the Romanian national territory was occupied by foreign troops. The government in Iaşi had theoretical authority in the southern territory but in reality it was set up a condominium with the German administration. The research of the Archive of Health Services of the Ministry of Internal Affairs showed a partial picture of the state of health and medical care in 1917-1918. The occupation authorities had medical staff, sometimes recruited from abroad or from the prisoners of war, and set up a network of rural nursing homes, to stop the wave of epidemics inherent to the war years. At the same time, it set up state pharmacies to extend the access of poor people to free medicines. After the return of demobilized persons, doctors and pharmacists, the number of physicians in office, instead of increasing, has fallen, and the state pharmacies disappeared. Manufactured medicines were lacking, and amid a lot of alcohol, sugar and basic ingredients, no substitutes could be made in pharmacies. Under these conditions, epidemics of all kinds crossed Romania without being able to be eradicated. The Great Act of December 1st proved to be another sign that Romania must change structurally to enter the great nations of the world.