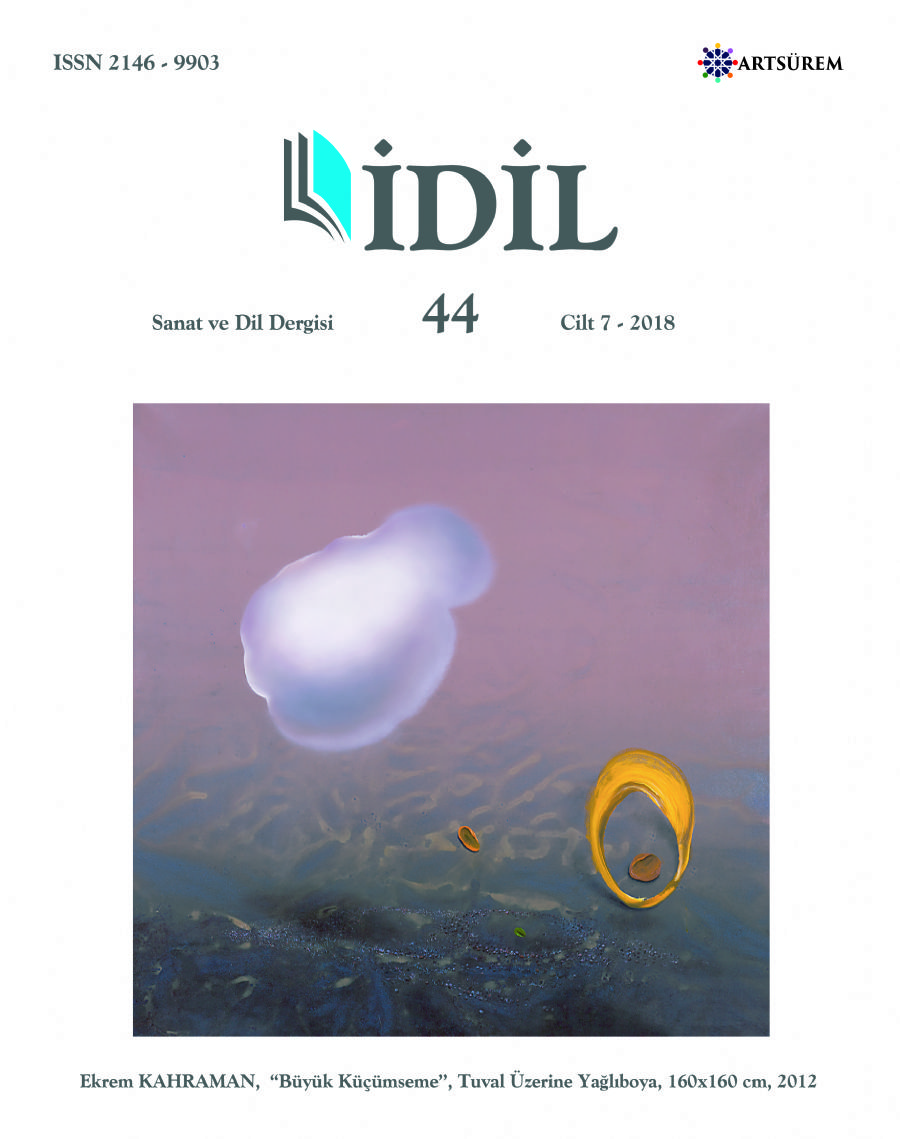 Summary/Abstract: Balkans, especially in the last two centuries has drawn more attention to the region not with peace but with wars, migrations and in general with negative societal aspects. For this reason alone, along with the invention of cinema, various documentary films are shot in this region that bares the context of news. Therefore, the Balkans from the invention of cinema onwards, has always been the subject for documentary films. We will concentrate more on the post 2000’s decade, to the contemporary times in the Balkans and the regions representation in documentary cinema. When we look at this period of time, we see that, sometimes the local dynamics and the civil wars in Yugoslavia are the main themes of these documentary films.