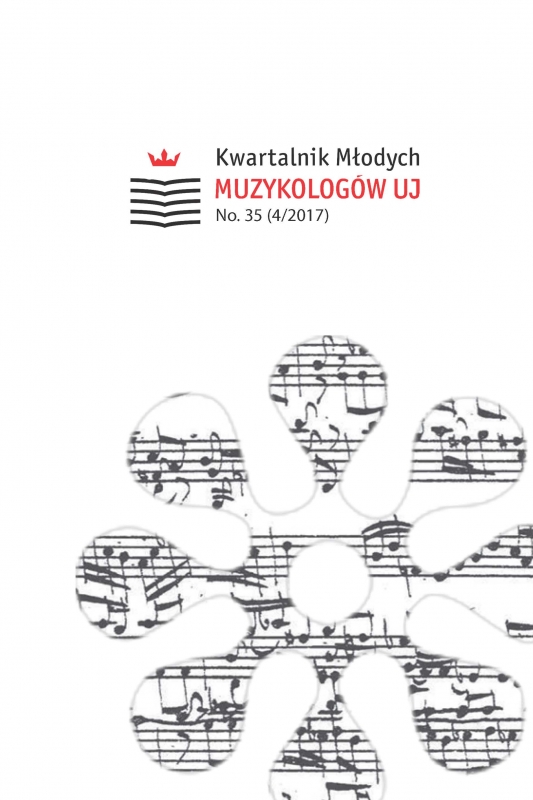 Summary/Abstract: Since the middle of the 19th century, Franz Schubert’s song cycles Die schöne Mullerin and Winterreise are not only considered as an outstanding contribution to the Lied genre, but also as “romantic” compositions par excellence, whose protagonists might be depicted adequately only by performances of male singers. The “masculine nature” (Carl Lafite) of these thoughts, emotions and actions might be inappropriate for female singers. This attitude, which is still present today (even amongst professional musicians and musicologists), though, contradicts not only the performance practice of the early 19th century, but even Schubert’s handling of his songs. In fact, the idea of these two cycles as “men’s cycles” has only developed in the course of the 19th century, when various impacts such as the general upvaluation of the Lied genre, the transfiguration of the composer, the interpretation of his songs as being a personal statement, and the idea of Werktreueshaped the reception of Schubert’s compositions. These factors led to the consolidation of strong and still valid power structures, in which men are regarded as the norm, whereas women (and other alternative voice categories like countertenors) appear as deviation from this norm. These structures are tightly related to similar conditions and principles which have been outlined in the past decades by the masculinity studies on higher levels of our society. In this paper, I will set out this whole process by delineating the performance practice at Schubert’s time, his own attitude (insofar as it is possible), the various influences of romantic musical aesthetics, and the development of the mentioned performance tradition towards the end of the 19th and the beginning of the 20th century. Furthermore, a number of statements from the 21st century will demonstrate that these concepts are still common today, and I will correlate them with some certain principles pointed out by masculinity studies from the last decades.