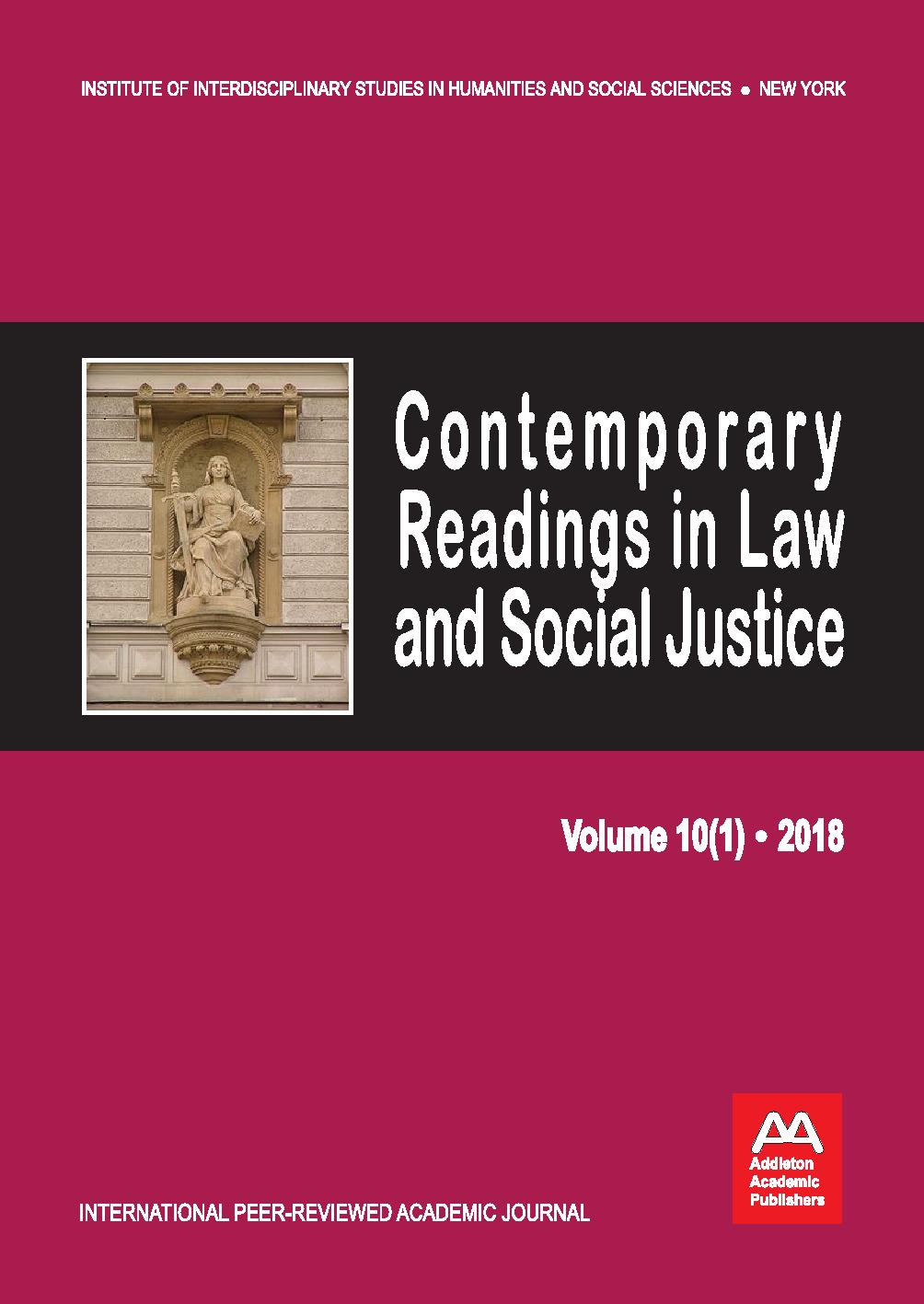 Summary/Abstract: From an ethnographic approach to the discussions that preceded the delivery of the black Christ by the FARC to the Bellavista community (Bojayá), this article discusses the role of affection and emotions in the processes of state construction, taking as a framework for its analysis, the debates that have emerged within the field of the anthropology of the state, as well as some recent developments in the legal ethnography. In relation to the anthropological approaches to the processes of state formation, the article takes an additional step with respect to the discussed dichotomy absence/presence of the state, by characterizing the types of bureaucracies that have been present in Bojayá. The main findings show the predominance of soft bureaucracies over hard bureaucracy, and how it has led to the precarization of citizenship, in which the discussion on the basic needs of villagers is displaced by the moral benefits and affective care provided by the officials of the soft bureaucracies present in the region. The article also problematizes the category of victims of the armed conflict as that privileged place of enunciation for those subjects who are recognized as such, showing how they enjoy a certain “moral superiority” in their negotiations with the soft bureaucracies, as well as in their faculty to grant pardon. Thus, the article shows how forgiveness moves into a moral orbit, but also the way in which politics and its bearers – in this case the victims of the Bojayá massacre – administer it in their interactions with state bureaucracies, creating a different form of citizenship.