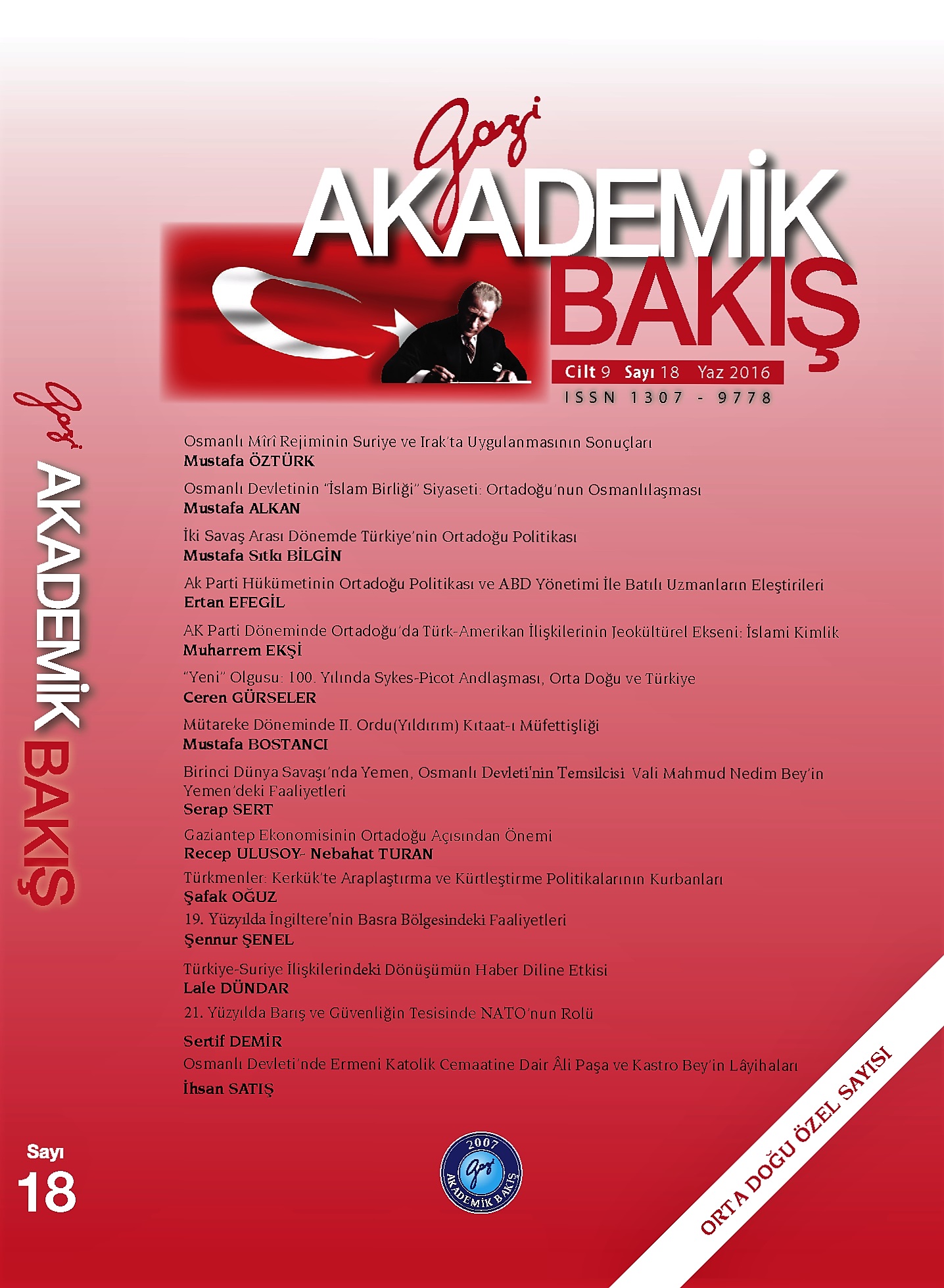 Summary/Abstract: The aim of article is to analyze what kind of role NATO will play at maintaining the peace and security in the 21st century. NATO will have to survive and contend with the differentiated risks and threats in the 21st century; in where a new global political order is structured. To this end, NATO is expected to keep contributing the peace and security in the 21st century by; being transformed into the globalized collective security organization, continuing to implement the expansion and partnership policies, increasing its military power and capacity, enabling forces and headquarters structure; weakening or eliminating the elements that can disrupt the stability, and responding crisis as required. However, in order to do so, NATO has to cope with internal and external dynamics consisting of various challenges.