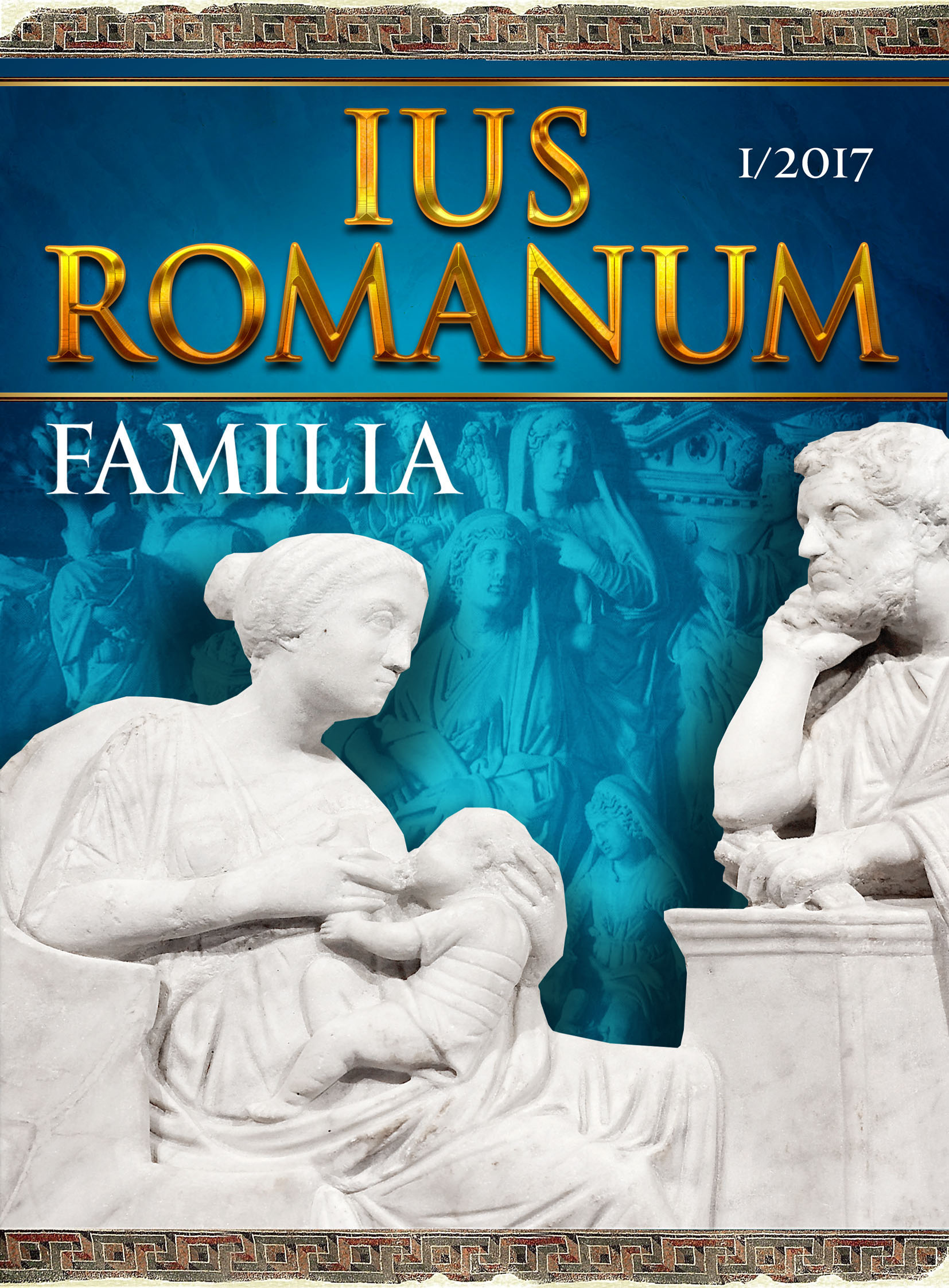 Summary/Abstract: This work starts with an analysis of the numerous „common places" on the topic of the Roman women which are found in the epigraphical and literary testimonies between II century B.C. and III A.D. Amongst them it is glorified the Roman „domiseda" and this who works the wool „lanifica" between the walls of the home, praising first her chastity and observation of the customs („pudicitia"). As a result of the examination of plenty of literary, epigraphical and legal testimonials it is shown how there, where it is considered the position of the woman it is alluded for a certain type of an autonomy or some kind of an eccentricity according to its model the general stereotypes are converted. The woman is blamed that she is „virile", and on the place of the compliments of her temperance and moderation it is passed at the accusation of the female „barking", and the woman without doubts automatically is blamed that she is a prostitute.