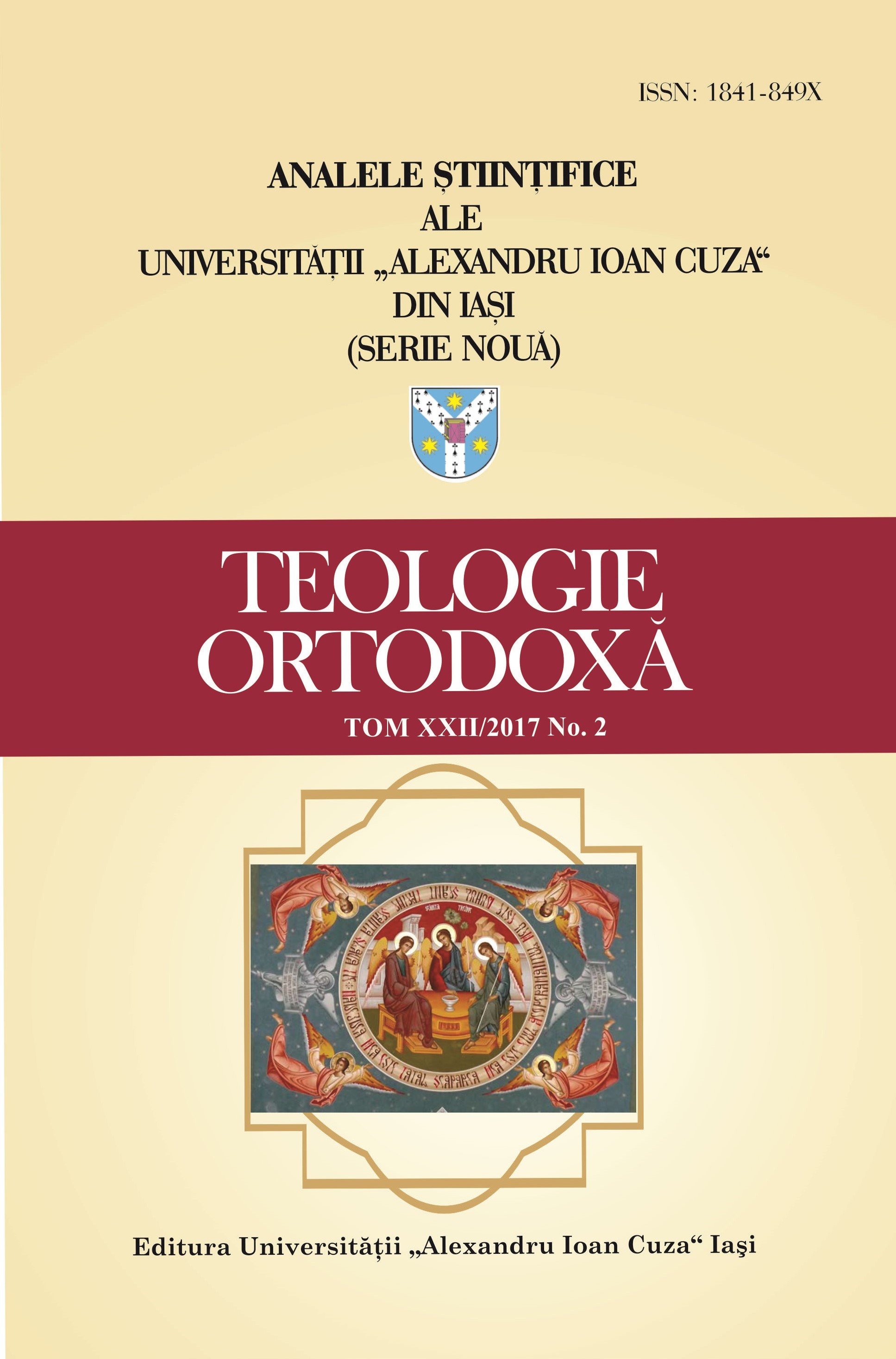 Summary/Abstract: Since the very beginning of the ecclesiastic organization on the territory of our country, as a result of the preaching of the two Holy Apostles Andrew and Phillip, the Church has had pious servants, who were highly knowledgeable in the new redemptive teachings. Within the first schools, The Book of Hours and The Psalter were learnt, and, in the lordly Academies, theology had an important place. Starting with the end of the XVIII century and especially in the first half of the following on, seminaries for the preparation of the clergy were founded in all dioceses, and, later on, the first theology faculties appeared as well (towards the end of the XIX century). All the schools for the preparation of the clergy appeared out of a pastoral necessity. However, with the passing of time, they were also meant to meet the needs of certain missionary realities. The year 1990 represents a milestone for the theological education in general and especially for the superior theological one. A significant number of faculties and theology departments have been founded and re-founded, their number reaching 15 at present, with one or more specializations. In the new context, with the rise of their number and especially that of the graduates, who, many times, cannot find a working place in the field for which they have prepared, it is imperative that we have a (re)evaluation of the teaching institutions, of the pastoral needs of the dioceses and of the missionary contribution or the missionary role of the graduates. All these with the purpose of improving each of our faculties/ theology departments, the didactic and researching activity, but also in order to connect ourselves as efficiently as possible to the pastoral necessities and the Church’s missionary exigencies.