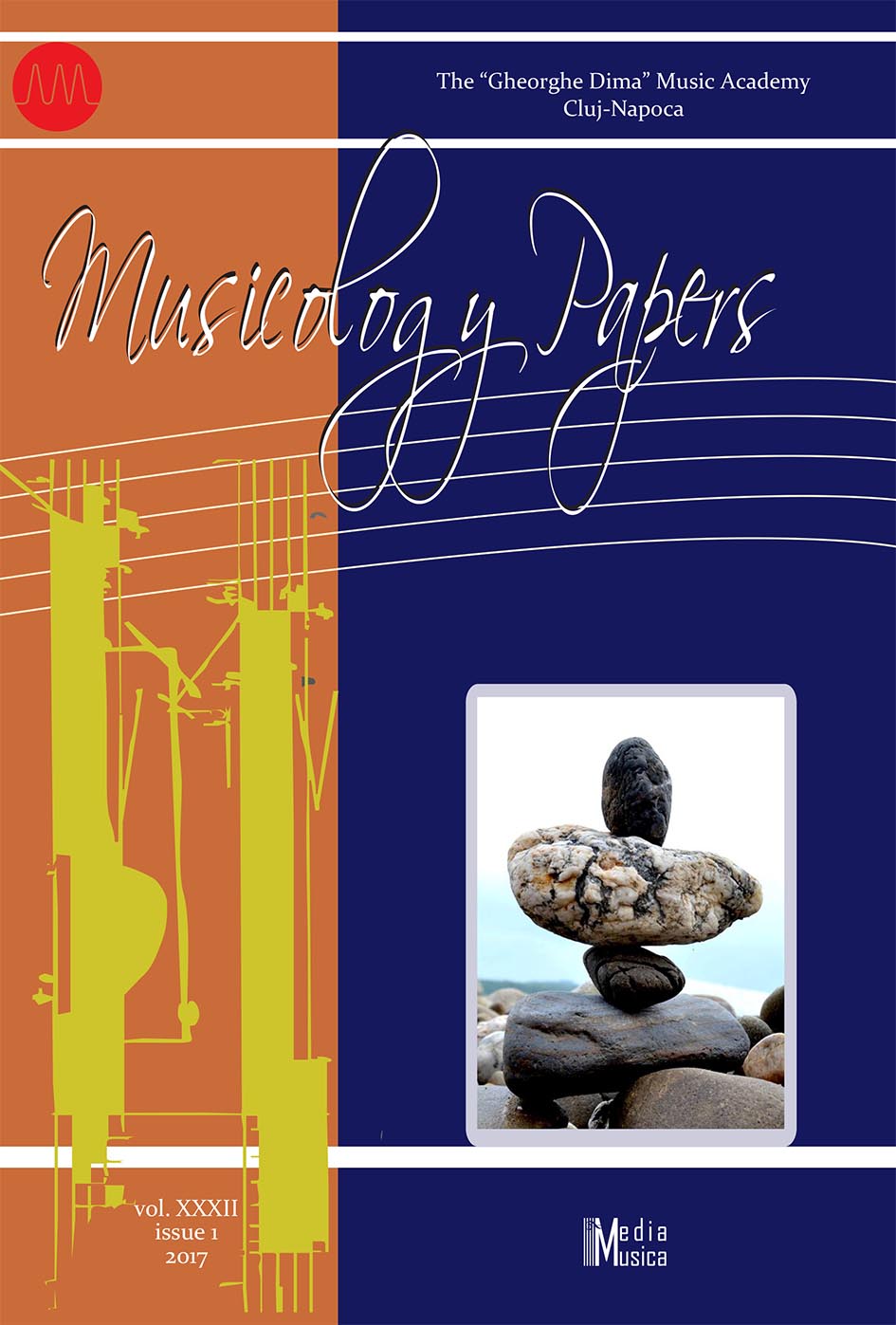 Summary/Abstract: The Muzica journal is a Romanian specialized publication of the twentieth century which throughout its century-old history has witnessed the events of the two World Wars and of the December Revolution. My aim is to provide an interdisciplinary approach (music mathematics) to several examples of criticism taken from this periodical, in the form of a “cube of music criticism”. This approach will reveal six variants of the critical act: overrating, underrating, fair judgement and three more cases in which criticism could not exist due to the absence of the critic, performers, or public from the concert hall. I will analyse the valid possibilities, while making reference to the four periods that marked the history of the journal: pre-war (1916), inter-war (1919-1925), post-war (1950-1989) and post December (1990-2016), specifying, where appropriate, the socio-political context as well.