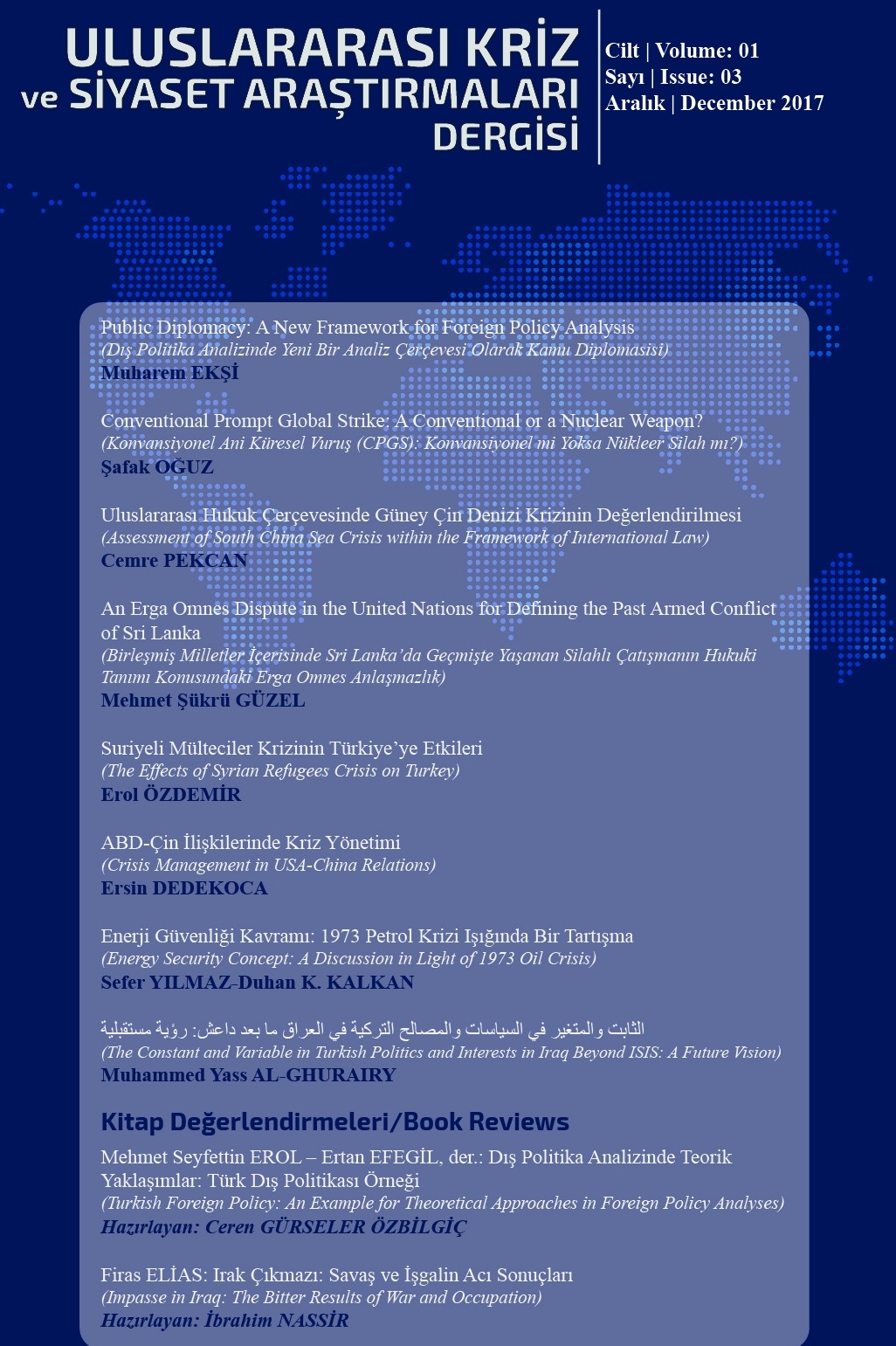 Summary/Abstract: Sovereignty is one of the basic concepts in political science. This term has raised a lot of controversy and discussion. It has been exercised in many ways. It means that in every independent state there is a final authority that has its internal form which is represented by its supremacy in managing its facilities inside the country and the subjection of all who live on its land to its regulations and ruling, as well as its preservation of security and protection of lives and wealth, and its external form represented by its relations and external ties with other countries. The concept of governance is one of the common concepts put forward by some Islamic thinkers. The idea of governance has raised an ideological debate and intellectual dispute among thinkers and advocators. In certain periods, this concept has been the focus of advocacy and movement practices and the basis of the construction of Islamic political theories in the systems of government. Some Islamic movements have taken it as an axis and a goal for their political and ideological movements in our contemporary world. This article will discuss the subject in three sections: the first, on the theory of Islamic governance; the second will be devoted to the theory and concept of governance in language and terminology; the third will focus on the political philosophy of the theory of governance with presenting some ideas in the criticism of the thesis, and finally a conclusion will be established.