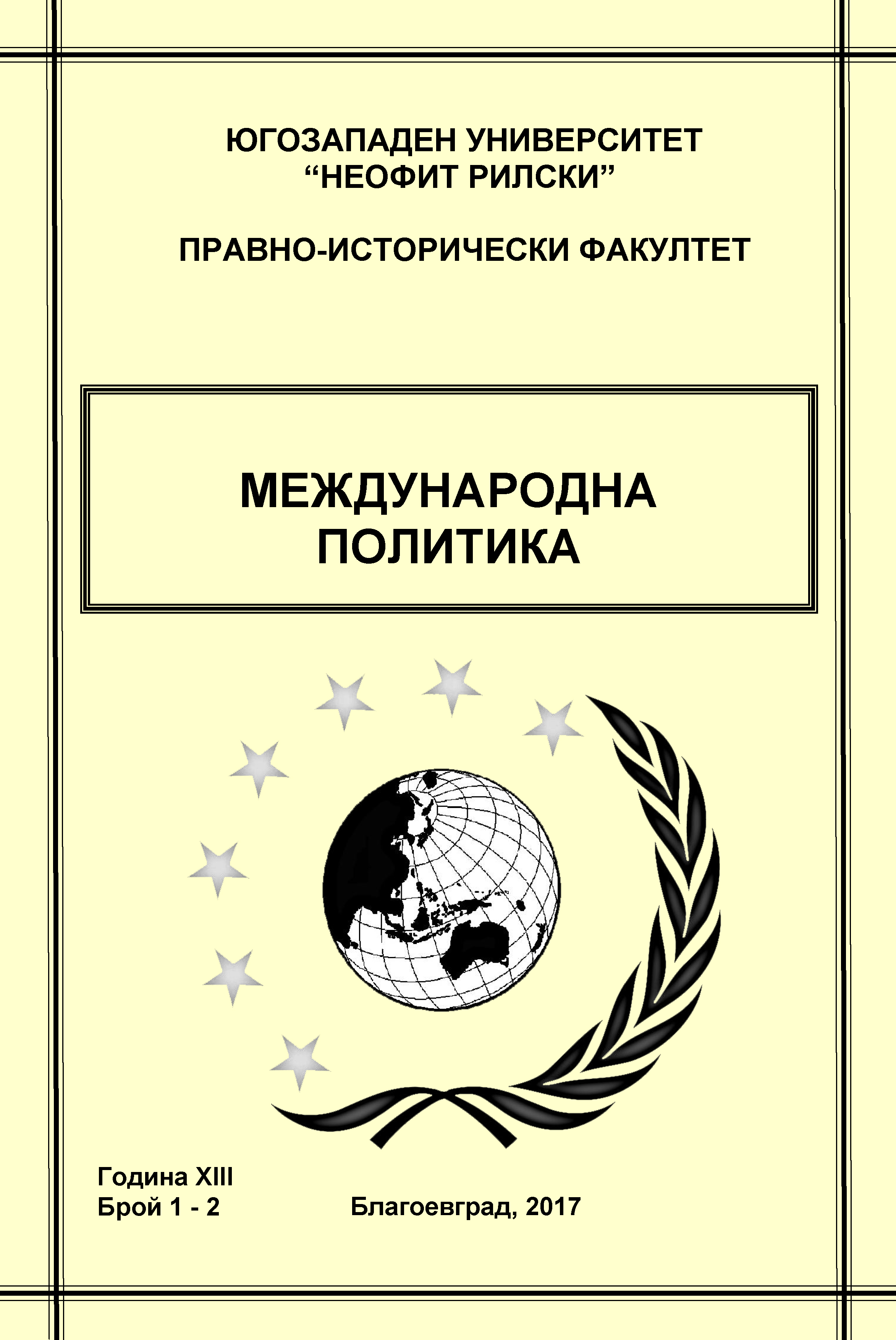 Summary/Abstract: As a full member of the European Union on 1 January 2018, Bulgaria took the rotating presidency of the Council of the European Union for the first time, which will last for six months - until 30 June 2018. One of the important issues is providing translation during formal meetings. For more accessibility to the events related to the presidency, there has been developed a website of the Bulgarian Presidency of the Council of the EU. The information is mostly in Bulgarian and English, but there are also multilingual videos as well as a European Union machine translation service. Translation during sessions is of paramount importance since talks related to important issues such as digital security, energetics, and Balkans‘ stability should be presented in a clear and understandable language for all EU citizens.