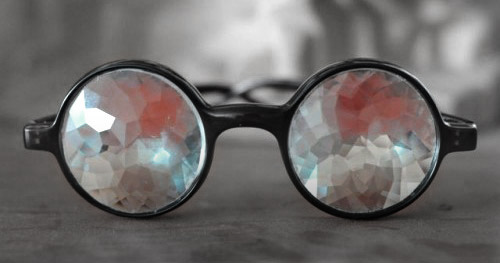 Summary/Abstract: The paper deals with early 20th-century phenomenon of European conservatism and fascism as vague and frequently overlapping categories with very strong cultural and local colouring. Aiming at clarification of vague and hardly distinguishable concepts and ideas resulting from so-called nazi-fascist Zeitgeist, the author assumes radically pluralist perspective where fascism and conservatism are viewed as elastic and mutually overlapping categories depending on local "tradition-modernity" relation. It is presumed that deeper contextualization can lead to radically pluralist rather than essentialist understanding of both concepts. The paper assumes perspective of so-called limited comparison and identifies Iberian and French cases as closely related because of their common element of conservatism and traditionalism. Whereas Franquist and Salazarist regimes are conceived as essentially conservative (former using hybrid rhetoric of "catholic fascism", latter eliminating philo-fascist right compeletely and maintaining conservative rhetorics), the French one constitutes unique case of coexistence of both rights. The pluralistic perspective is further sharpened when the author refers to the three recent and very different concepts of fascism (Sternhell, Taguieff, Griffin). Whereas Sternhell's concept of "illuminisme – anti-illuminisme" does not allow any clear differentiation between fascism and conservatism, Taguieff's interpretation views both as an extension of older 19th-century counter-revolutionary right and its fight against ubiquitous "decadence" and Griffin interprets fascism as a further expression of artistic modernism and its vision of "end of times".