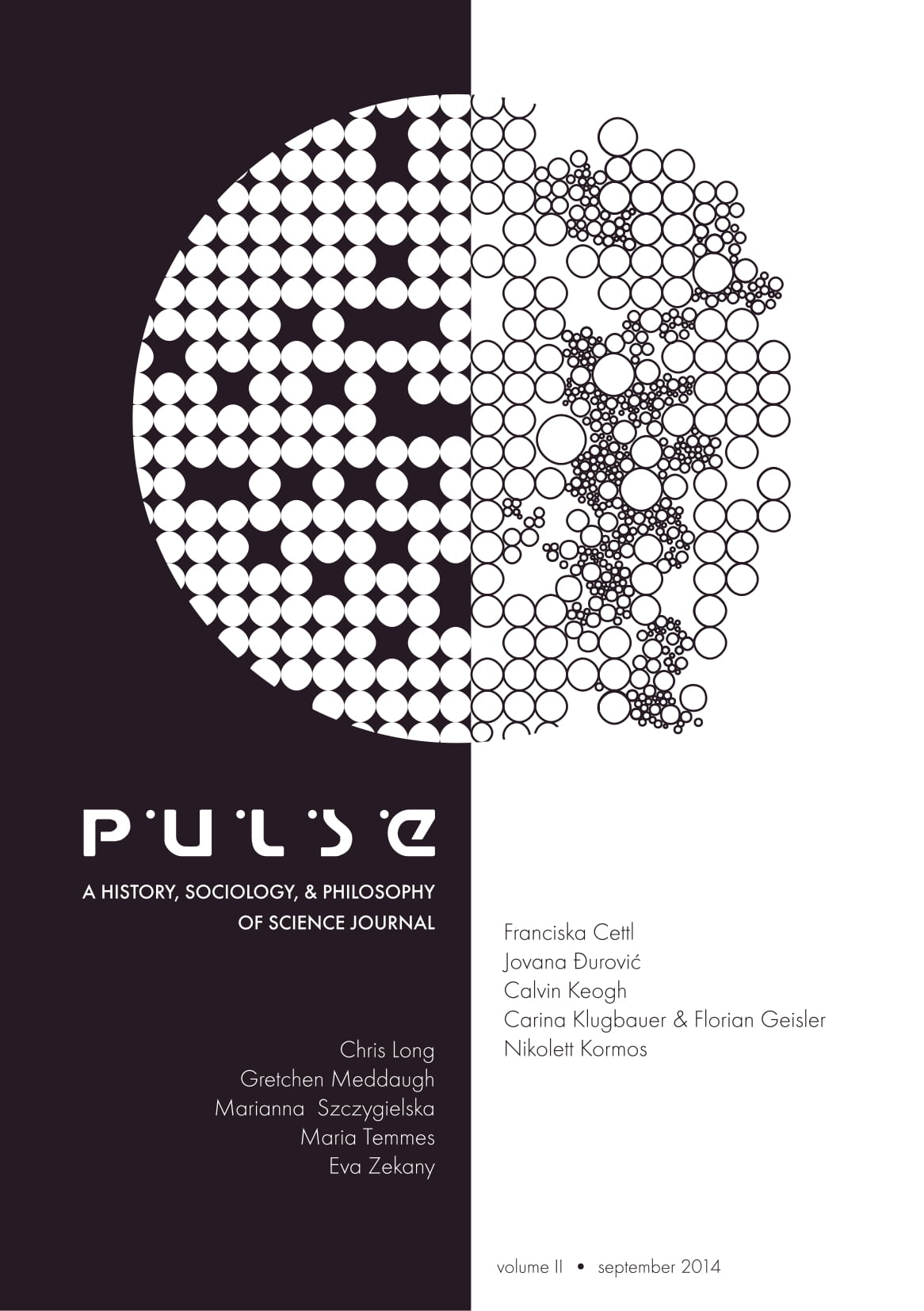 Summary/Abstract: I will argue in this essay that the political universe depicted by The Hunger Games and the biopolitical theories of Giorgio Agamben—for which he takes his cue from Michel Foucault—can mutually inform one another. In other words, I will try to read the two film sequels The Hunger Games (2012) and Catching Fire (2013), adapted from the novels (and with two more sequels announced that will cover the narrative of the final novel in the trilogy) from a biopolitical perspective. I will follow Agamben’s understanding of biopolitics as a political decision through which sovereign power decides which life can be killed and thus manages life/death, as linked historically both in Agamben and The Hunger Games to the sovereignty of the modern nation-state. Relatedly, modern science and technology come to play a crucial role in deciding on life/death, and therefore in the second part of the essay, I will look at how in Agamben and the Hunger Games political universe we can associate the management of death with a particular modern technological development—technology of the “spectacle”, as a certain management of attention.