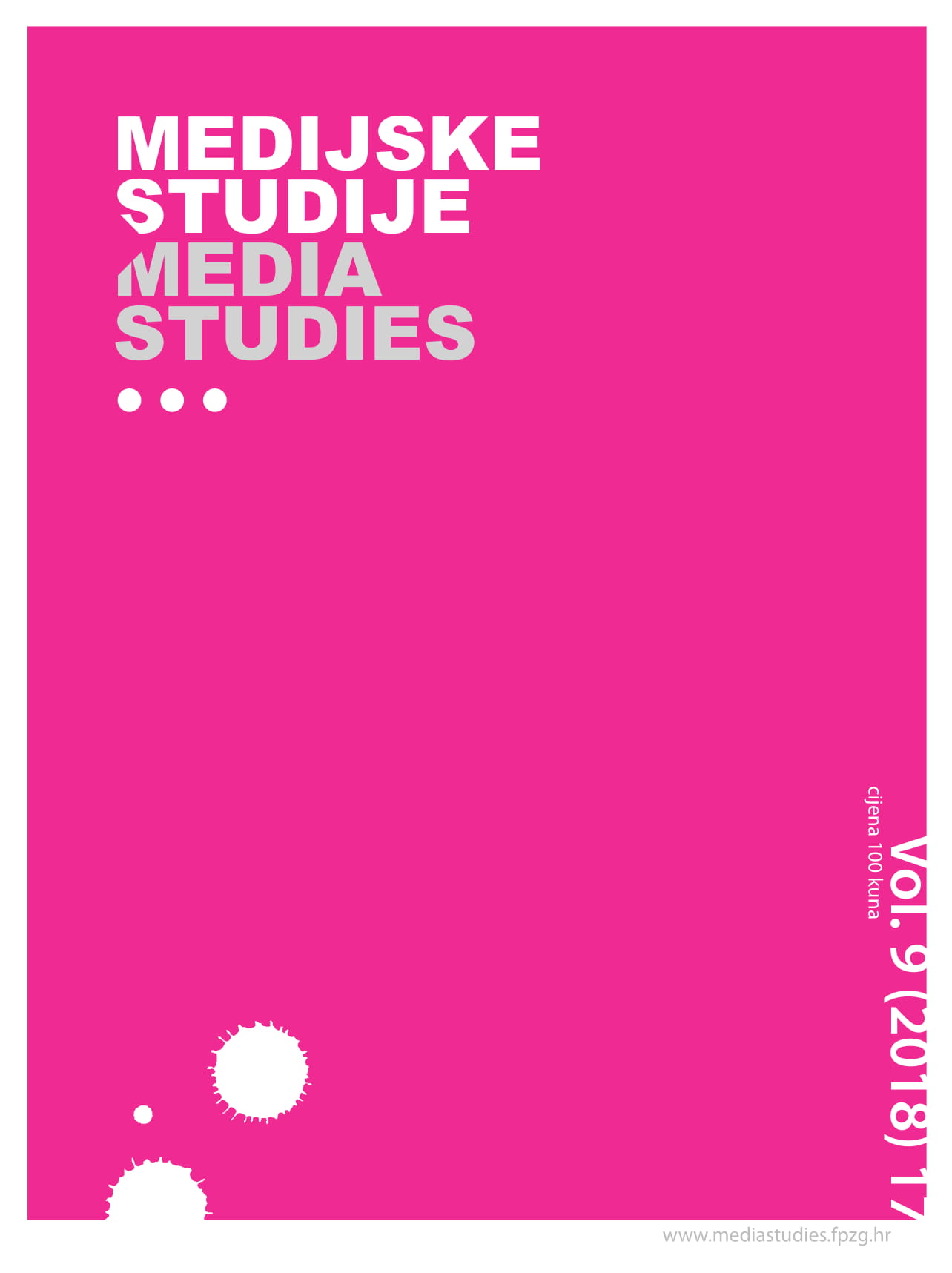 Summary/Abstract: It is well known that a first impression may indeed set the tone for an entire relationship. In politics that first impression is likely to be the announcement speech. Hillary Clinton had a more complicated relationship with that first political impression than most politicians because she had been in the eye of the international public long before she ran for President of the United States. This article compares her two presidential announcement speeches – from 2008 and 2016 – in an effort to gauge what impressions she was trying to make in the hearts and minds of the United States voters, even though they no doubt had already formed an impression of her from her many years as the First Lady, the Senator from New York, and after the 2008 election as the Secretary of State.