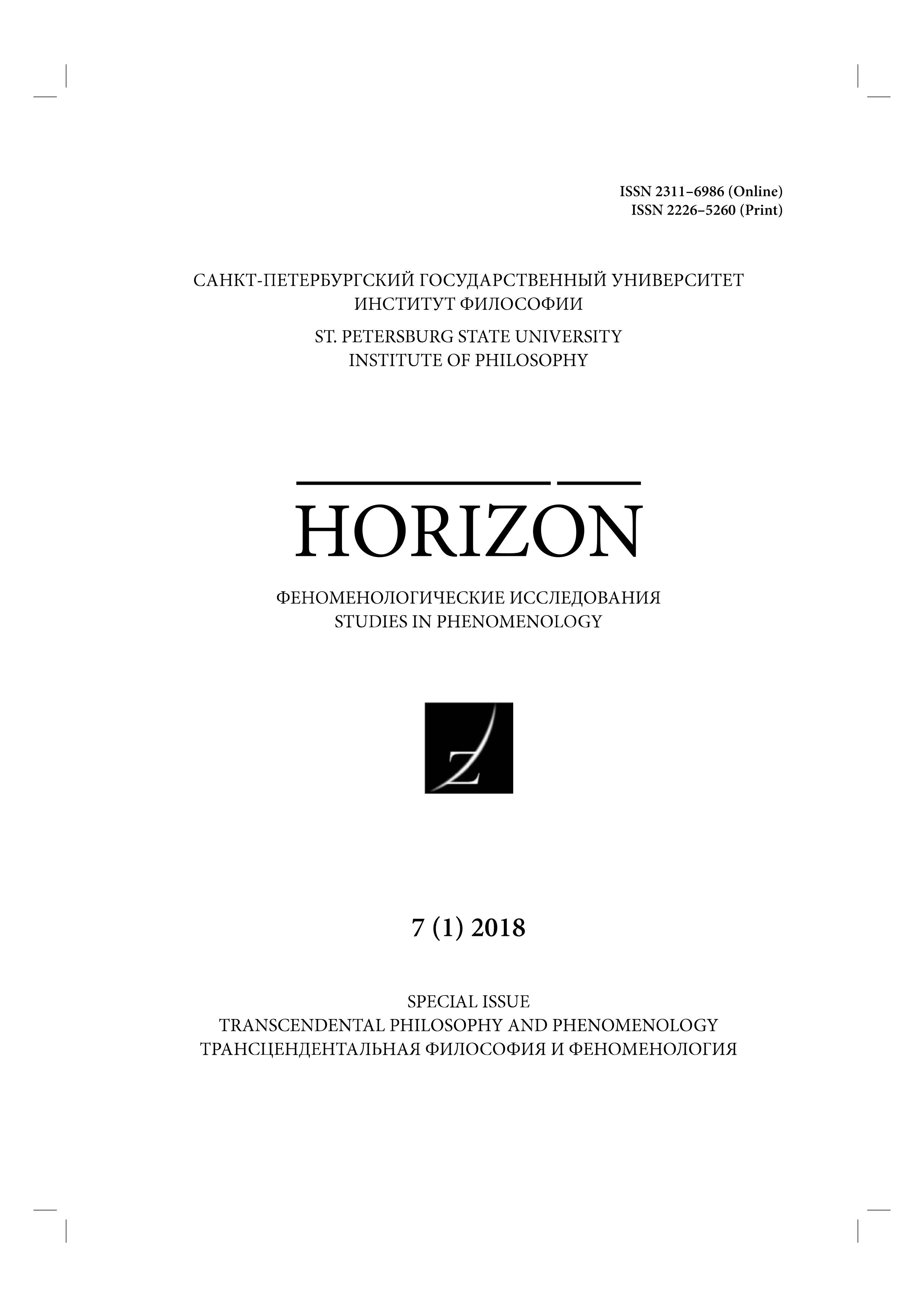 Summary/Abstract: While Eugen Fink was working on the revision of Husserl’s five Cartesian Meditations and preparing them for publication as a magnum opus for the German public, which – as Husserl itself claimed – required a truly phenomenological counterweight to Heidegger’s Being and Time, he not only sought a presentation of the vivid and most actual insights that guided the phenomenological philosophy but also stressed the urgent need to integrate their achievements in order to overcome their philosophical naiveté. This was due to the initial (and inevitable) exclusion of the deepest issues concerning phenomenology as a whole transcendental system, and particularly those regarding the total reach of evidence toward the transcendental field of experience. This sort of incompleteness had to be overcome by a solid “critic of the transcendental reason”. But, whereas for Husserl the task of self-criticism was directed at an examination of the evidences acquired in the transcendental attitude, for Fink it turned out to be a totally different challenge that ended up in an innovative vertical displacement of the horizontal structure of Husserl’s phenomenology. From the very beginning, Fink truly worked on a large-scale system of phenomenological philosophy and on an architectonic conception of the different stages of the pure phenomenology, in which the regressive phenomenology (transcendental aesthetic and analytic) was followed by a new progressive phenomenology (transcendental dialectic) endowed with a “constructive” method. The following article explores the emergence and relates the main topics of such constructive integration of phenomenology, whose conceptuality was only briefly foreshadowed in the famous VI Cartesian Meditation and, nonetheless, systematically developed in the large amount of Fink’s private notes that constitute his own meontic philosophy.