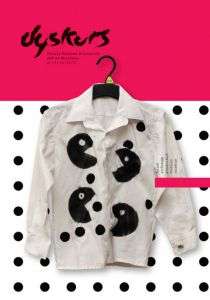 Summary/Abstract: Christopher Nolan’s latest film raises questions about the nature of dreams that can be considered as controlled from the outside; in the world created by the director, dream is a complex mental structure developing as a result of an “implanted” idea that – like a virus – feeds on the energy of its carrier. Analysing how much Nolan’s futuristic vision is a part of memetics under the banner of Richard Dawkins, Richard Brodie or Susan Blackmore and how much it goes beyond it, at the same time we consider the function of the game of time, the invariability of the sleep/ reality realm, and the role of things in the game of imagination. Here, as a link of psycho(ideo)logy, Inception becomes a dynamic element in the game between what is real and imaginary.