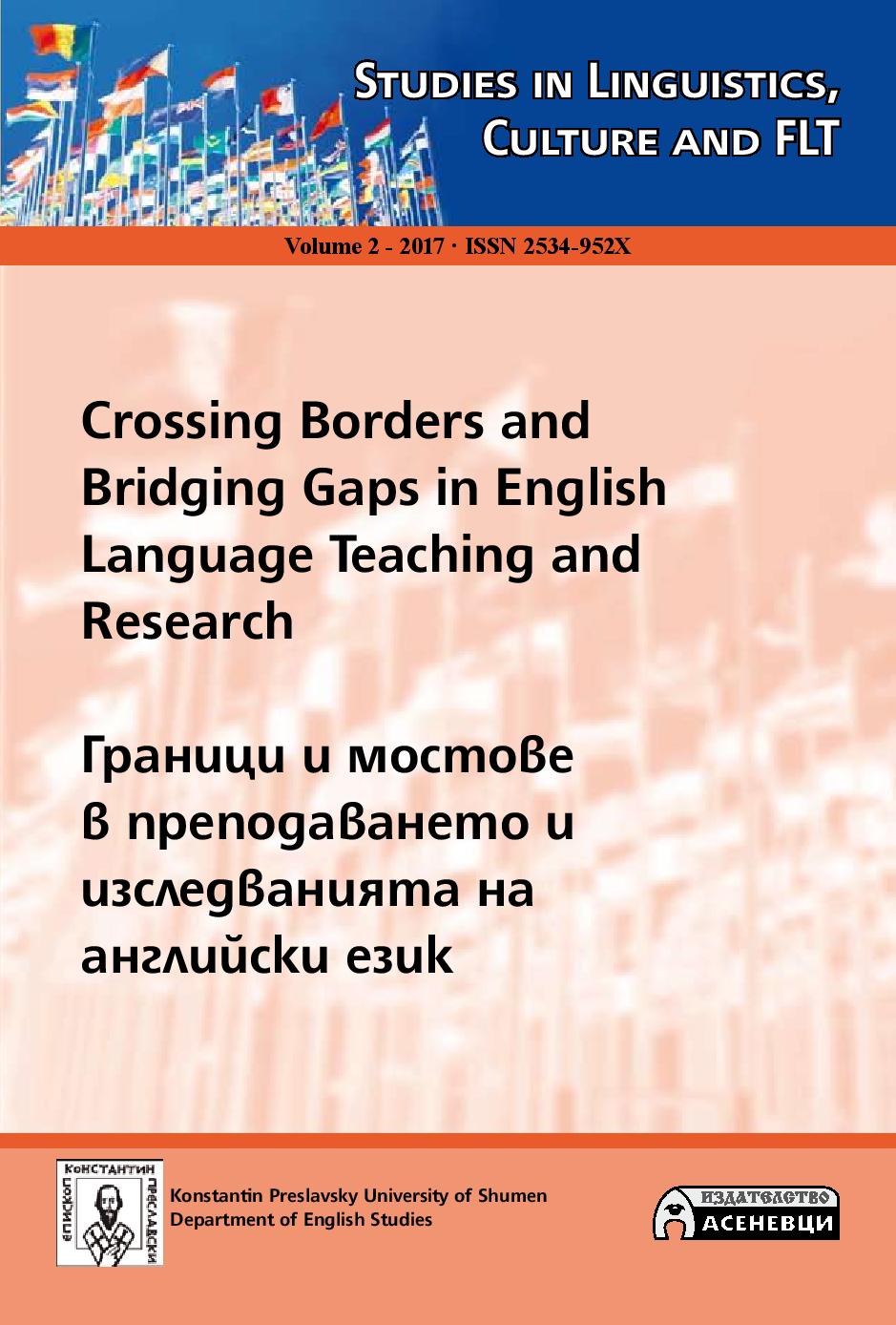 Summary/Abstract: This study aims at investigating how similar and different the embodied cognition of Turkish and English speakers is by providing a systematic description of Turkish and English white colour idiomatic expressions and by analyzing them within the framework of Conceptual Metaphor Theory through which the cognitive motivations behind the idiomatic expressions can be demonstrated. In order to do so, a large-scale corpus study based on specialized dictionaries on idioms in Turkish and English was carried out and a table was presented for each language illustrating the idiomatic expression, its meaning, its translation for the Turkish part, and the underlying conceptual metaphor or metonymy. After this cognitive analysis, it was revealed that despite some similarities in the cognitive mappings of the idioms in Turkish and English, the connotations of white colour idioms in two genetically unrelated languages vary because of cultural, historical, religious, or customary matters.