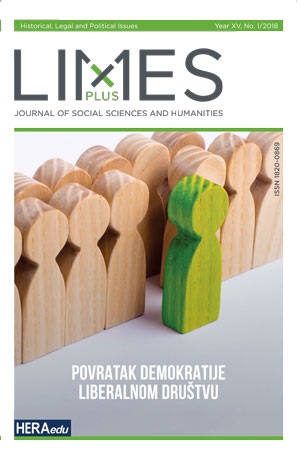 Summary/Abstract: The economic crisis that hit the European Union after the outbreak of the Global Financial Crisis in 2008 resulted in a strong economic downturn and an increase in poverty and inequality in the distribution of income and wealth. The economic crisis, increase in poverty, the migrant crisis and frequent terrorist attacks have further led to a political crisis and the rise of populism, which, through the rising of legitimate political questions, thrives towards social antagonisation and illiberal society. The main task of the European politicians is to confront populism, face its own mistakes made in recent past and thus bring back democracy to a liberal society. In the short term, it is necessary to give up austerity measures and increase investments and real wages in order to increase employment and reduce poverty and inequalities. In the long run, it is requisite to personalize responsibility and see if the European Union has the strengths and potentials for political integration.