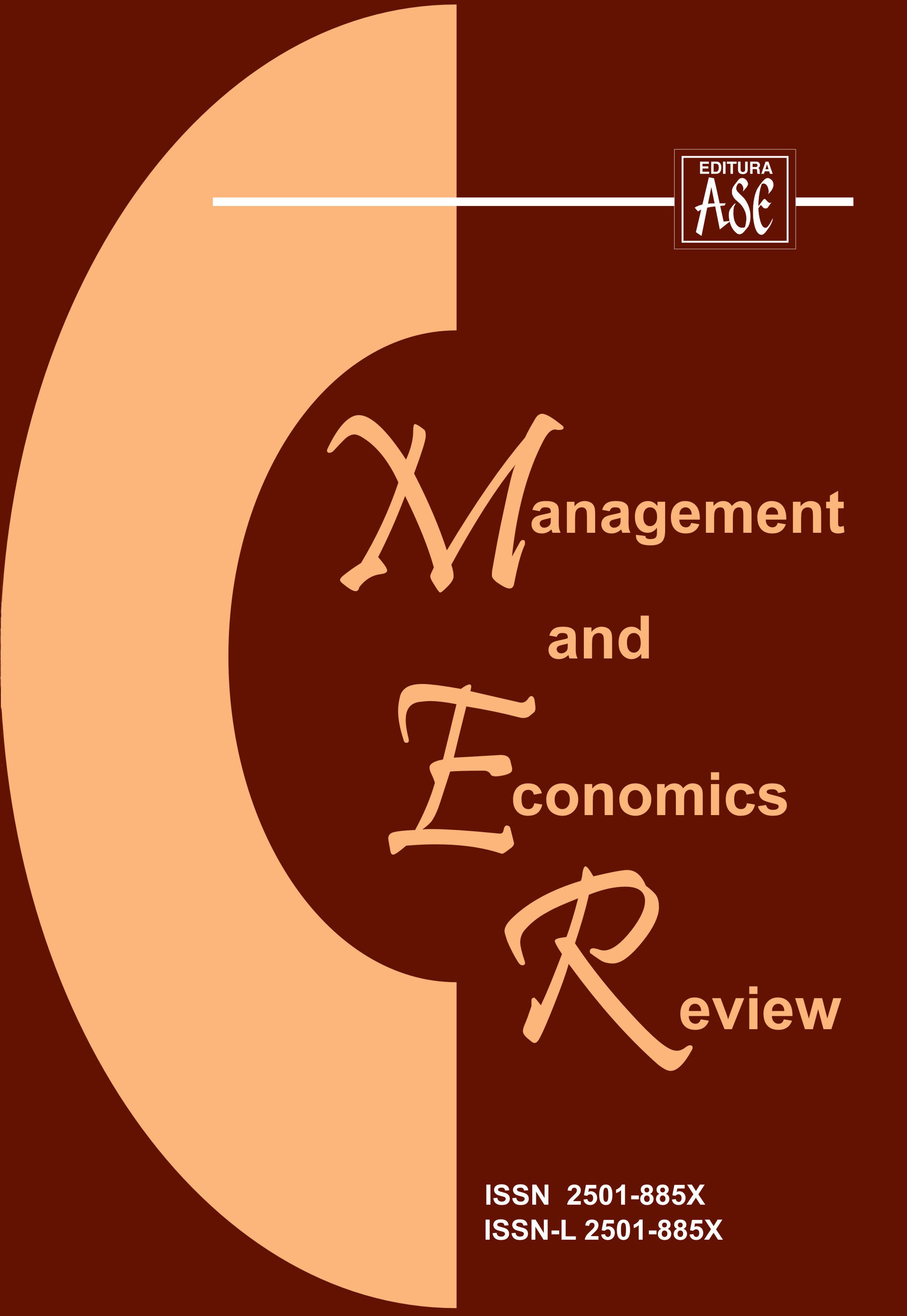 Summary/Abstract: Charles Darwin’s prediction from 1859, that future psychology was going to be built on principles derived from evolutionary theory came at last to be fulfilled. Nowadays, there are at least four disciplines that attempt to explain human behaviours as evolutionary adaptations (or maladaptations) to the natural and/or social environment: human sociobiology, human behavioural ecology, evolutionary psychology, memetics and gene–culture coevolution theory (in our view, the most adequate of all). According to gene–culture coevolution theory, articulated language was the singular phenomenon that permitted humans to become a cultural species, and from that moment on culture become itself a selection factor. Culture means transmission of information from one generation to the next and learning from other individuals’ experiences, trough language. So, it is of critical importance to have good criteria for the selection of those individuals from whom we should learn. Yet when humans also choose their leaders from among those role-models, according to the same criteria, this mechanism can become a maladaptation and the result can be toxic leadership.