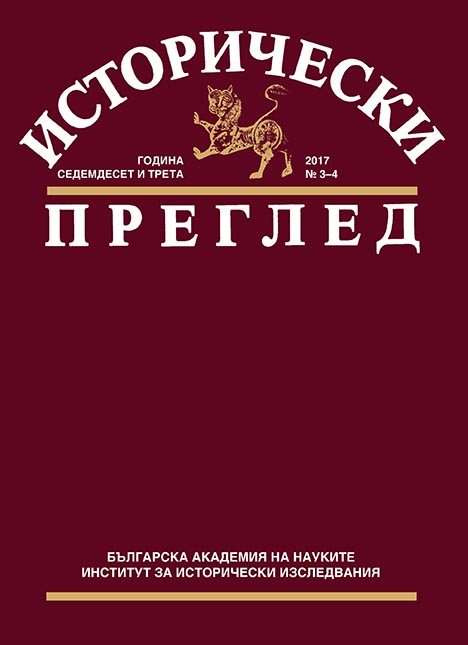 Summary/Abstract: The text of the article focuses on the relations between Vasil Levski and the Bulgarian Orthodox Church. The fact that Deacon Ignatius was excommunicated is part of the debate about the relationship between Levski, the church and the clergy. Its development is characterized by an interesting regularity: according to the political situation and the worldview of the authors, Levsky’s religious feelings are either muffled to emphasize his radical break with the church or vice versa, his Christian worldview is emphasized at the expense of his revolutionary image. A special place is devoted to the question of the possible „canonization“ of the Apostle – whether it is necessary and whether it would change his bright image of an undisputed political leader, but also of a person who never breaks with the moral norms of a cleric of the nineteenth century.