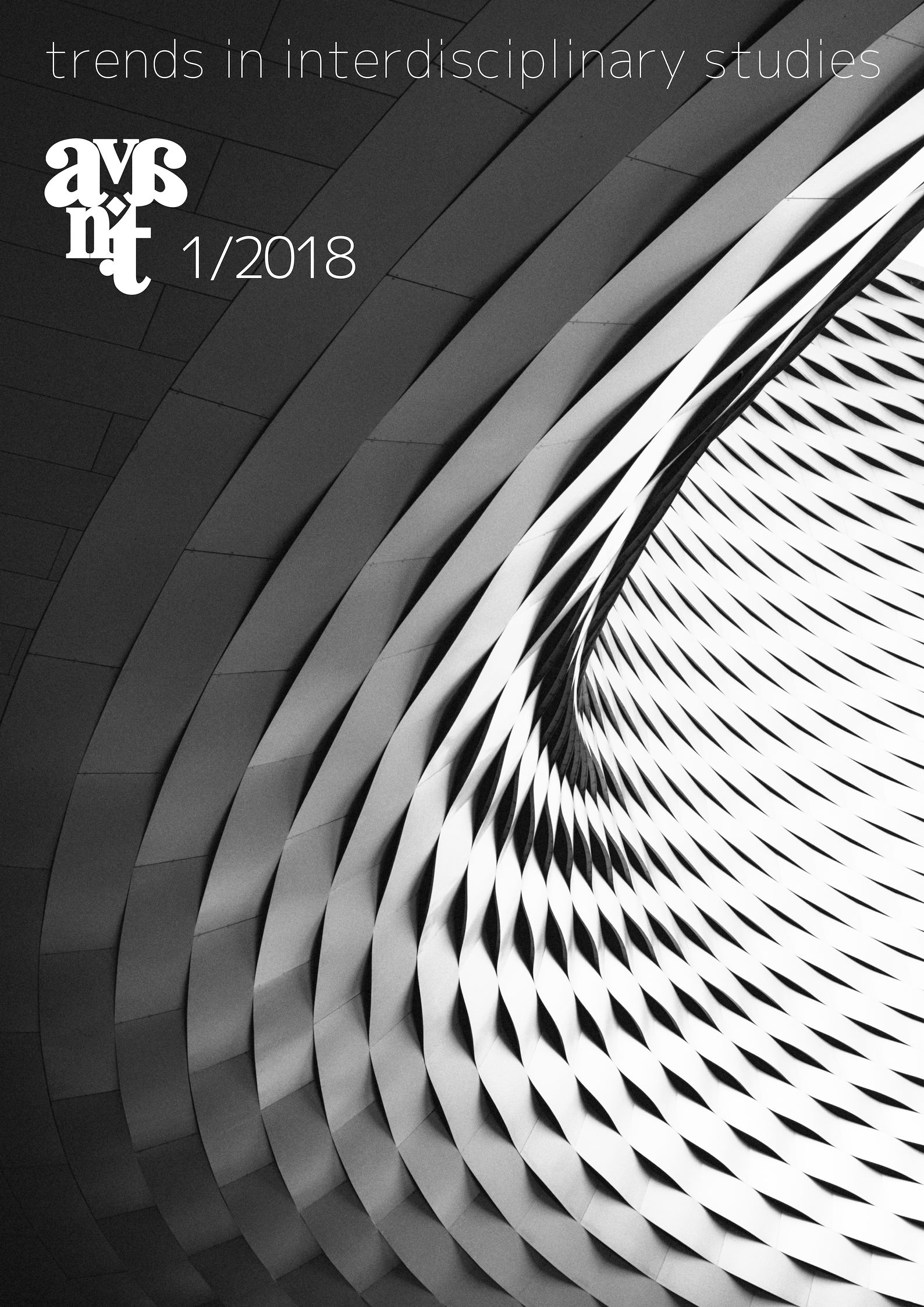 Summary/Abstract: The aim of this paper is to analyze the „possibility puzzle” presented by Shapiro (2011) in the context of the debate between conventionalism and non-conventionalism in speech act theory. Conventionalism claims that for every speech act there is a pattern (convention) which determines its illocutionary force. To perform a felicitous speech act is to fulfil necessary and sufficient conditions for this particular speech act. Non-conventionalism criticizes the view that for every speech act there is a conventional pattern and hidden conditions, which are to be fulfilled. This view maintains the conventional thesis for the so-called strict conventional speech acts (e.g. performatives), but negates using universal quantifier for so-called communicative speech acts whose aim is, in short, to express an intention and force someone to act by virtue of this intention. As in (Shapiro 2011), Phil said: in order for someone to have the power to make, change and apply rules, there has to be a rule that empowers someone to do so. This objection concerned „The First Legislator” only from the conventional perspective on speech acts. If it can be maintained that The First Legislator’s speech acts may be non-conventional, then Phil’s argument misses the point. Finally, I will emphasize that only lawyers analyze „the very first speech acts” whereas for philosophers, the problem of e.g. „the very first question” is less absorbing.