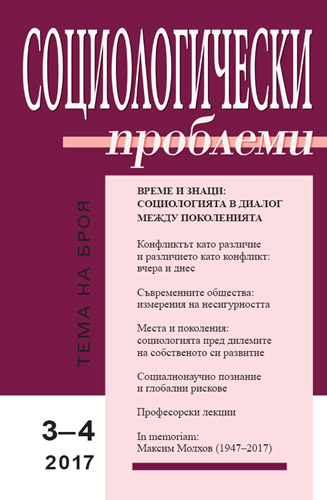 Summary/Abstract: The study introduces a definition of Salafism from the perspective of Islamic intellectual history by analyzing specific ideas, cases, processes and entanglements in Muslim theology and jurisprudence. The essay considers the ongoing scholarly debates within Middle Eastern and Islamic studies by simultaneously scrutinizing Arabic-Islamic sources to delineate a set of key relevant Muslim theological and legal debates. The analysis tackles some major issues of the typology and classification of the Salafī movement. Thus, the issue of the enigmatic and ambivalent character of the term Salafism is touched upon insofar as the concept is still applied in a too vague manner to some modernist reformers from the late nineteenth and early twentieth century as well as to the markedly different contemporary Salafī movement encompassing a wide range of individuals and groups, including political formations like the Nūr Party in Egypt or jihadist groups, such as the Islamic State (IS). In so doing, the analysis also re-examines some conceptualizations of Islam, and particularly Salafism, within Western social thought.