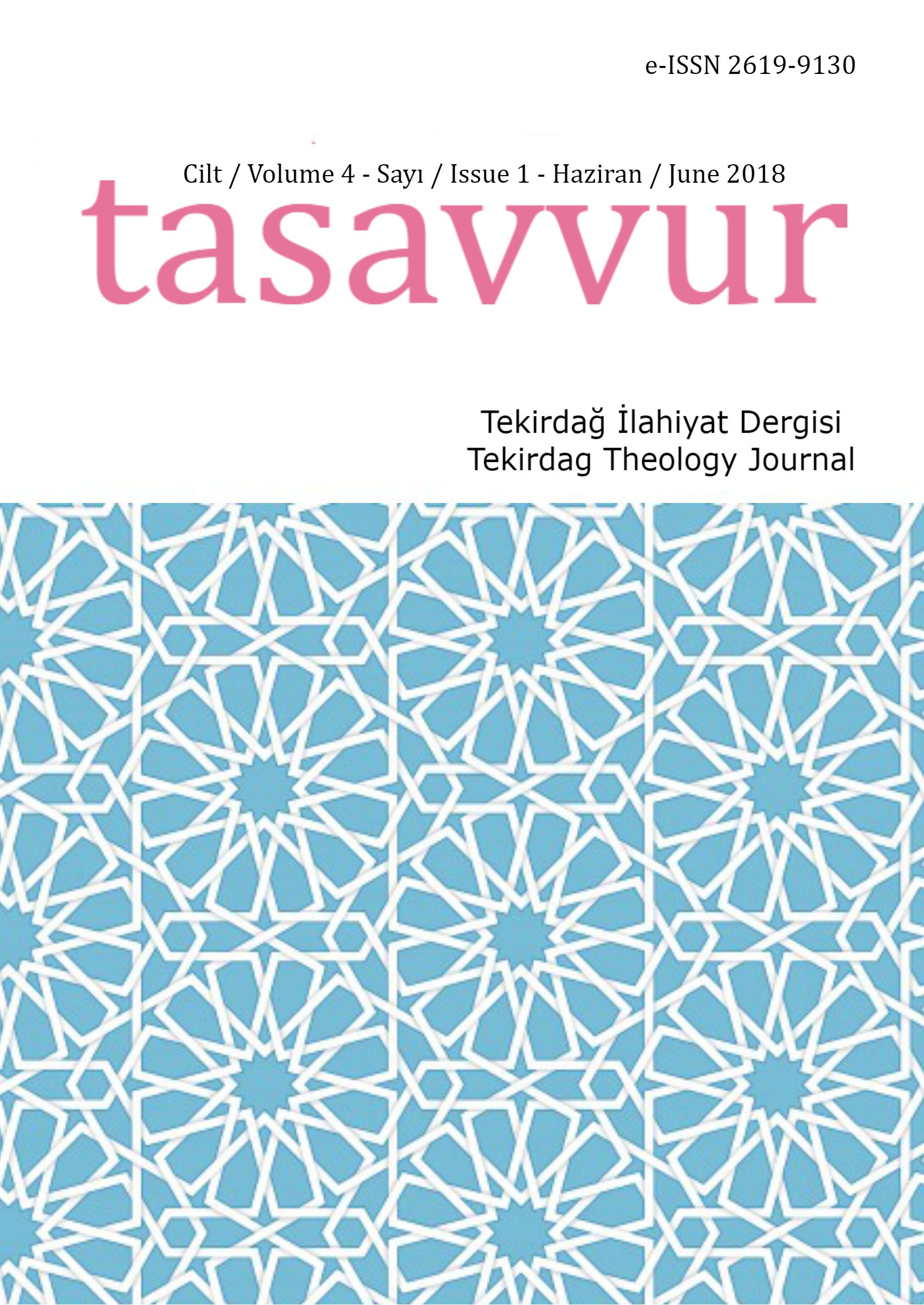 Summary/Abstract: Ibn Djuljul from Andalusia who wrote in the Western Islamic World and Nadīm from Baghdād who wrote in the Eastern Islamic World, give information about lots of physicians and translators in their books that contributed significantly to history of science. Both authors write their books at same time or very close time. Sometimes they offer similar information, but sometimes they provide different information.One of the physicians whom Ibn Djuljul mentioned in his book, Māsarjawayh lived at the times of Umayyads. Nadīm gives information about Māsarjīs who lived at the times of Abbāsids. However, in the course of centuries, some authors combined the knowledge about these two people by giving reference to Ibn Djuljul’s and Nadīm’s work and represented as the same person. Accordingly, most of the modern scholars mentioned the two authors as a substitute.This paper wants to keep track of this confusion and wants to clarify whether Māsarjawayh who was mentioned by Ibn Djuljul and Māsarjīs who was told by Nadīm are the same person or not.