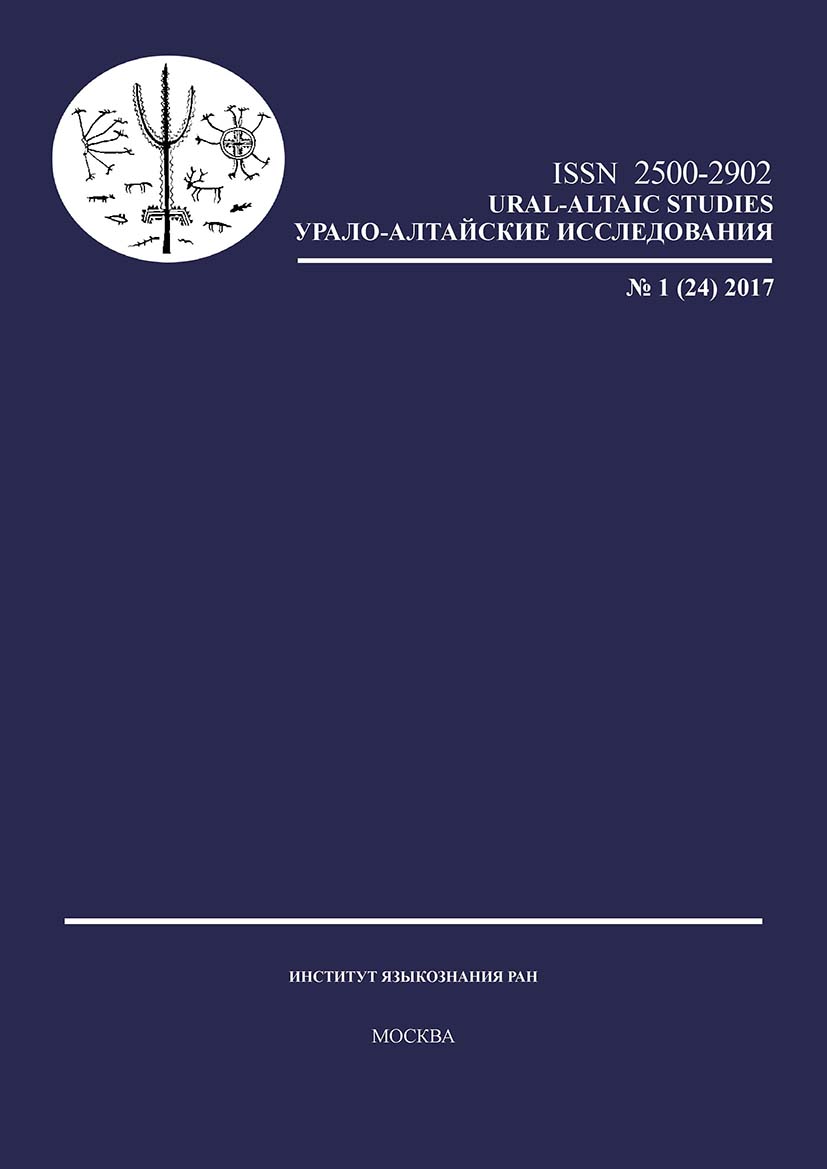 Summary/Abstract: The advancement of technology and scientific knowledge has generated the need to describe the new types of movement in above ground space by linguistic means. In contrast to the horizontal direction, movement in the vertical direction is not differentiated by the manner of the movement. The direct and secondary meanings of the verbs çık-, in-, kalk-, çök-, düş-, havalan-, yüksel-, alçal- are reviewed in the article. This group of verbs is characterized by active development of semantics and subjective compatibility, as well as by the absence of strict semantic boundaries between verbs and by a complex system of synonyms and antonyms.