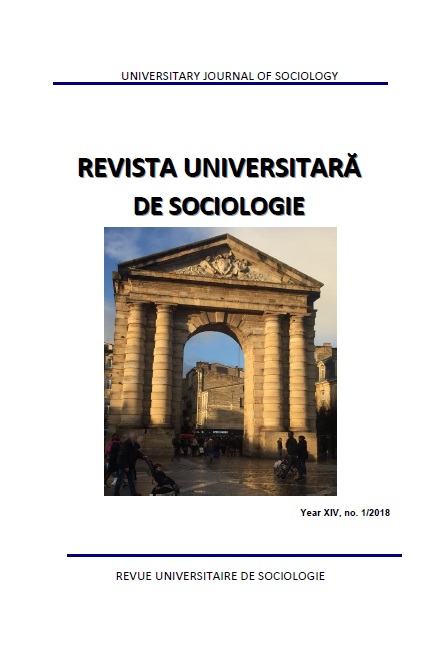 Summary/Abstract: This study proposes to analyze the determinants of the volatile situation of Africa and its capacity of adaptation or appropriation of the global stakes, with regard to the current problems of the humanity, described in the work coordinated by the Professor Dumitru Otovescu. Africa is considered here as a field of application since this continent is subject to all attention eye, all anxieties and all hopes. To lead this reflection, three methods of data collection were favoured: First, the ethnographic method which involved neutral direct observation. Observation provides information about social and political actors. Then, the interviews (unstructured, semi-structured and standardized) that gave rise to conversations, formal and informal, conducted on the basis of an interview guide, a questionnaire or a survey, structured around from subject. Finally, the exploitation of newspaper articles, magazines and periodicals, various reports, books, etc. At the end of this work, it is observed that Africa suffers as much as the other continents the volatility of the banking and economic system due to the practice of capitalism. Although sector-specific (developed-country) and global responses have been taken following several global economic and financial crises, Africa has remained isolated and compartmentalized. Today, its galloping demography and the extreme youth of its population as well as the natural wealth at its disposal are the basis of the hope of Africa. In contrast, the segmentation of its economic recovery programs, the tribulations of the New Partnership for Africa's Development (NEPAD), the faculties of its political governance and the recurrence of crises and complex escapes.