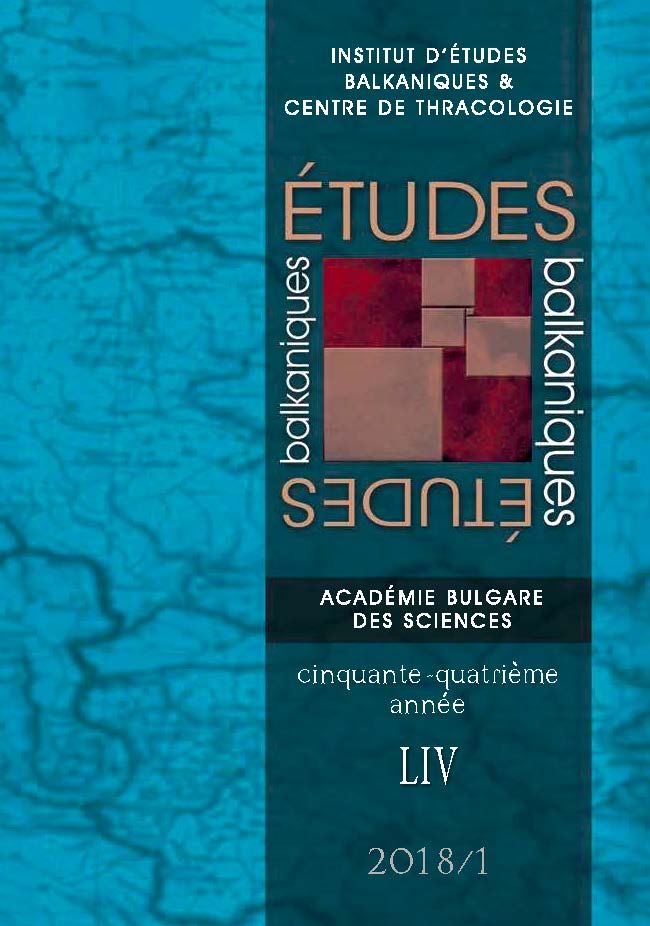 Summary/Abstract: The present study traces the evolution of Greece’s Balkan policy and the public sentiments in the Kingdom under the pressure of the escalating Young Turk revanchism on the Cretan question. The inconsistent, mutually contradictory positions of the Great Powers, performing as they were a balancing act between Constantinople and Athens, pushed the case of Crete into a cul-de-sac. The European declarations guaranteeing the Ottoman sovereignty over the island encouraged the Sublime Porte to seek a revision of the status of Crete. At the same time, their efforts to preserve the status quo after 1898, when the rights of the Sultan were reduced to a token suzerainty, fueled the unremitting struggle of the Cretan Greeks for enosis (unity). Caught between the rock of the Young Turks’ aggressive policy and the hard place of the Cretan people’s untamed aspirations for finalizing their unification with Greece, the Greek governments had no other option but to travel the long and bumpy road from the utterly pro-Ottoman, anti-Bulgarian position of G. Theotokis to Greece’s accession, under E. Venizélos, to the anti-Ottoman alliance of Slavic nations.