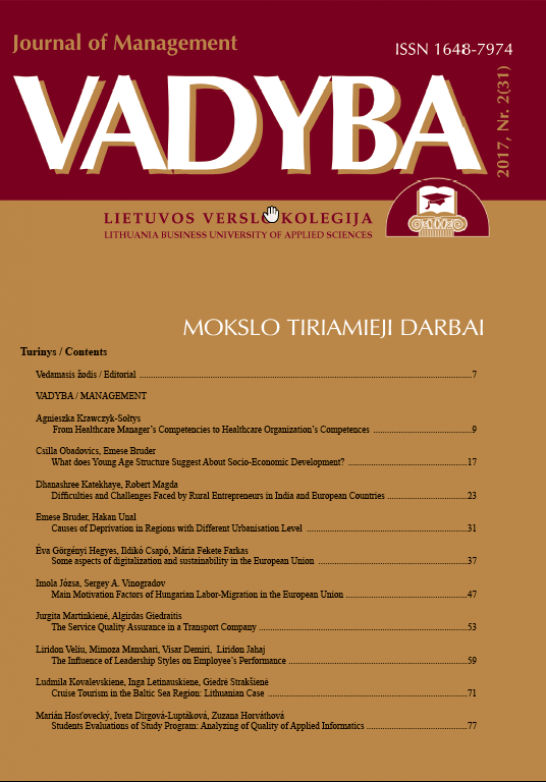 Summary/Abstract: The aim of the present study is to examine the relation between unemployment and inflation through the example of the Member States of the European Union. According to the traditional economic perception there was a highly significant relationship between these two indicators. Initially, this statistical connection – known as the Phillips-curve – showed an inverse direction regarding the movements of these measures but after the phenomenon called “stagflation” economists experienced positive correlation within them. Since the 1990’s this observed connection continuously started to fade away and nowadays the curve has become flat. It means that even in a low inflationary period there is a possibility for the unemployment rate to remain low as well. Even though in the present experts use a reformed Phillips-curve which examines the relations of the economic performance and the inflation, this research focuses on the linkage between unemployment and inflation. Thus, it analyses the economic development of the EU member states in the past 25 years to find out the reasons for the disappearance of the Phillips’ logic.