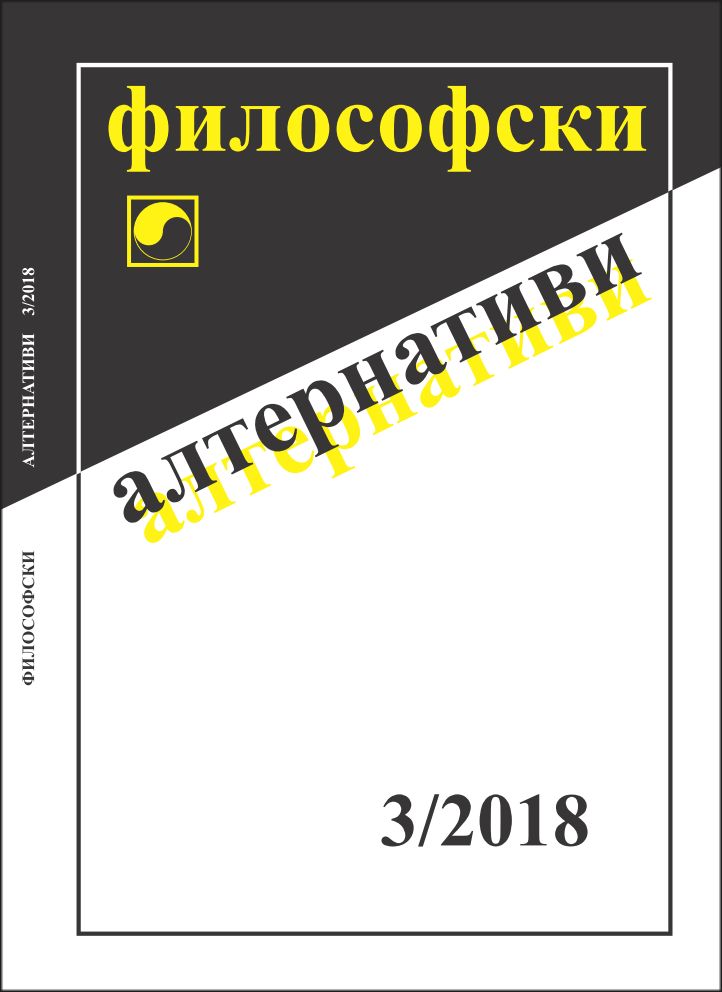 Summary/Abstract: Political correctness is blamed by its opponents for the failed model of multiculturalism, the influx of migrants, and the threat of terrorist acts. The author refers to the contemporary achievements in semiotics, hermeneutics and philosophical anthropology. His criticism is directed at: 1) the paradoxes of postmodern philosophical attempts to justify the idea of political correctness; 2) the way new terminology is introduced, leading at a linguistic level to exclusion, not inclusion, of disadvantaged people: E. Benveniste asserts that the third person is rather a non-person. The article concludes that politically correct language should be grounded on a basis that takes into account the three persons of the conjugation of verbs. Similar philosophical and ethical ideas can be found in the works of J. Kristeva, T. Todorov, P. Ricoeur. This is one of the possible ways to overcome the exclusion of disadvantaged people who are named using terms, but are not in a way that designates them as participants in social and political dialogue.