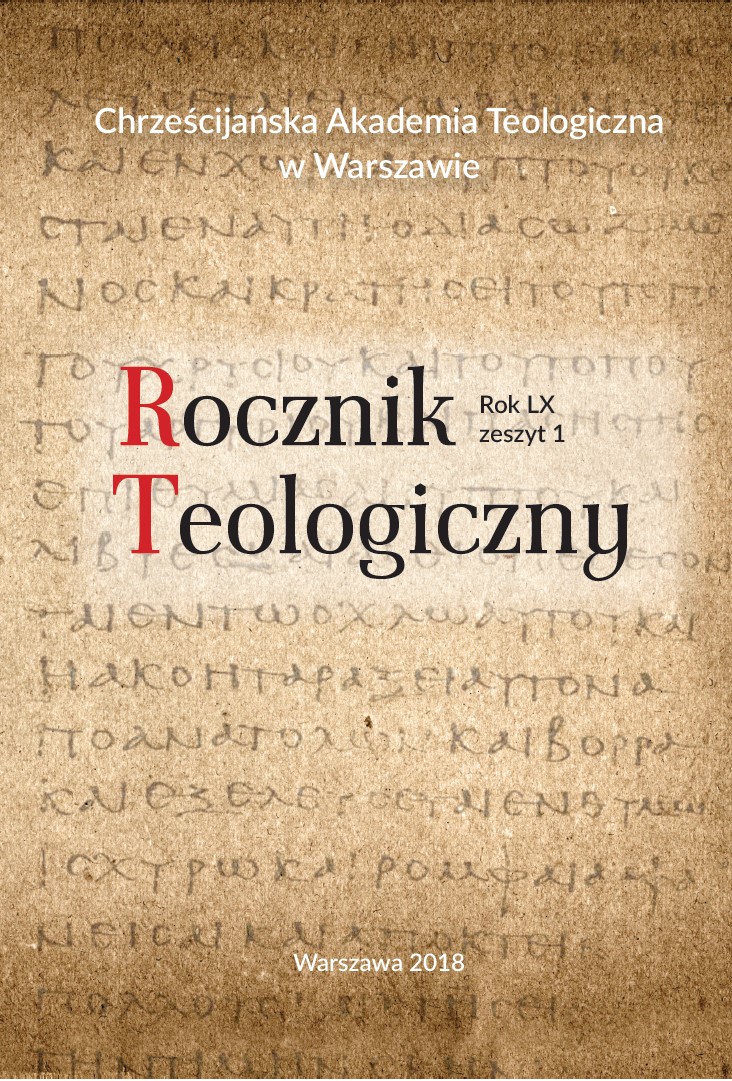 Summary/Abstract: The article provides an overview of the church construction activity of the Bakhrushin Dynasty as well as their other charity work. The topic is presented through the lens of sociological and cultural transformations of the late 19th and early 20th centuries when charity work in general and the number of churches in particular constructed was a response to the challenges brought about by the 20th century. A study of the Bakhrushin Dynasty reveals the reasons why the construction of religious buildings flourished in the abovementioned time – these buildings were based in Orthodox tradition and upbringing and included the personal characteristics of the benefactors. The retrospective of the church-related charity work carried out by the Bakhrushins shows its size and reveals how much the benefactors were involved in the life of the churches they patronized. Such churches not only turned into centres of spiritual enlightenment for the people, but also appeared to become prominent architectural sites, which is a remarkable trend of the late 19th and early 20th centuries.