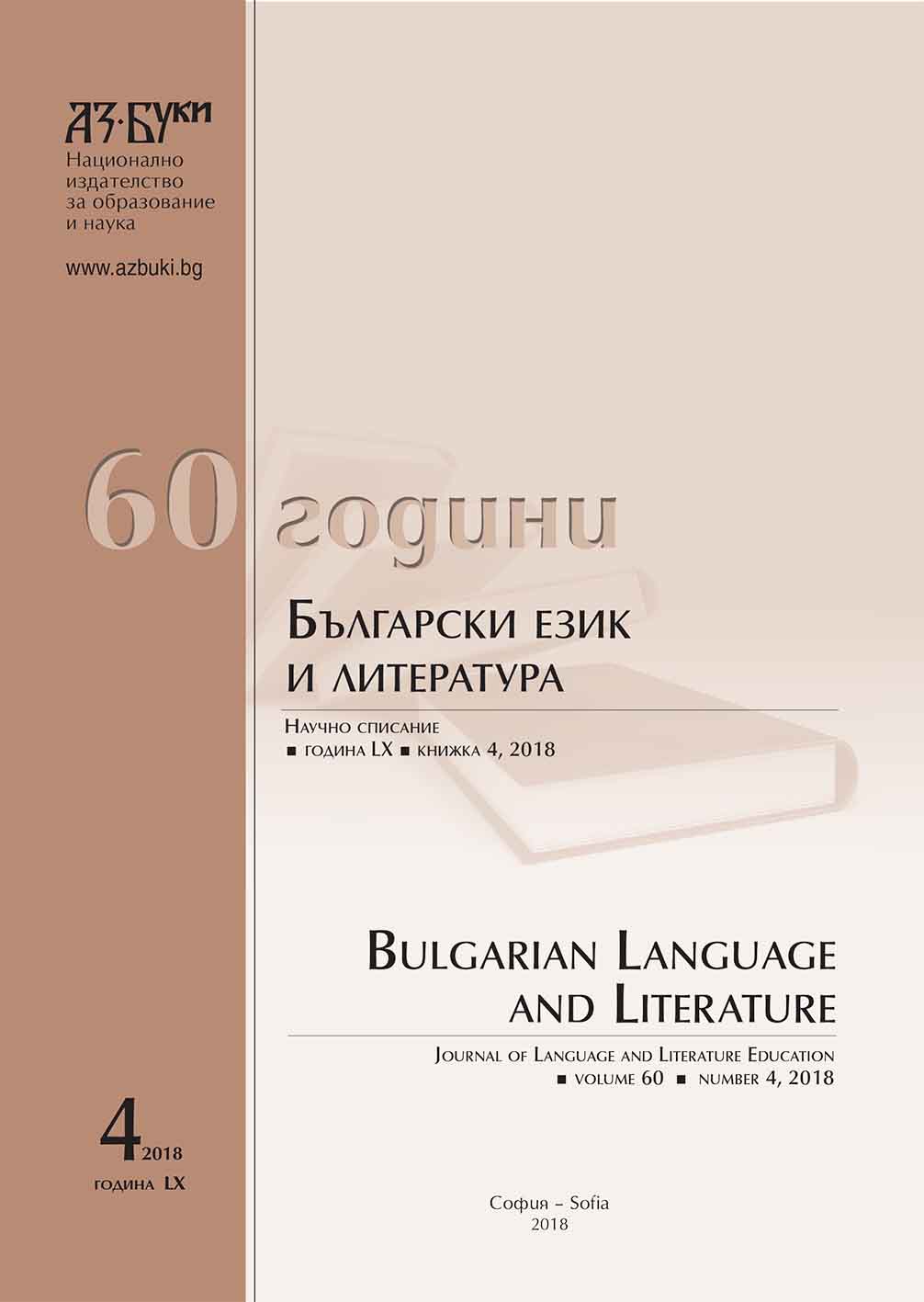 Summary/Abstract: The article is dedicated to one aspect of the long-lasting life of the Cyrillic alphabet, namely the use of Cyrillic script as base for the Slavonic book publishing in its initial period from the end of the 15th – the 16th centuries. The main goal is to illustrate some peculiarities in the grapheme inventory, and to point out the cultural-historical functions of the early printed Cyrillic, the major of which was the preservation and the reproduction of the religious and spiritual identity. Supplementary, but not less important functions were the creation of cultural communities, the integration of the Bulgarian written legacy in Europe, its cognitive, moral, entertaining function, and others. The statement is subjected to the pursuit of shaping historically the relation between alphabet and identity, which should be realized as value, especially in the year of the Bulgarian presidency of the European Union, and the Cyrillic as one of its symbols.