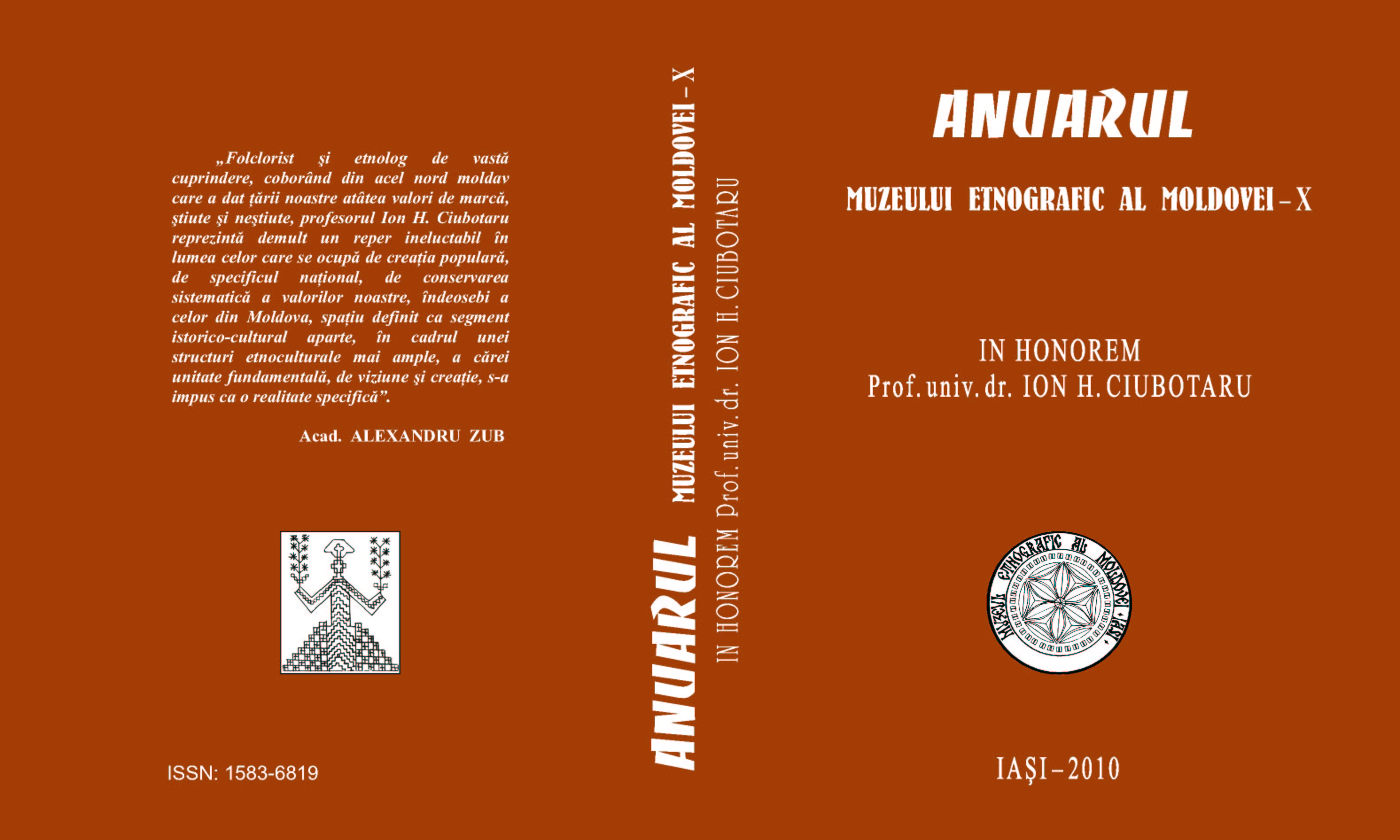 Summary/Abstract: The ethnologist and Slavist of Iaşi, Petru Caraman, is the first Romanian scholar who approached the topic of Pluguşorul (the Little Plough is a Romanian well-wishing poem, recited by young peasants, with the occasion of the New Year’s Eve) agrarian ritual from a modern scientific perspective. In 1928, in his PhD thesis, treating the Carols-Singing in Slavic and Romanian Communities, published in Polish in 1933 and translated into Romanian 50 years later, in 1983, Caraman places this ritual in a broad, Central and East European ethno-cultural context, comparing it with carol singing ritual practices of the North and East Slavic communities, thoroughly analyzed on the basis of a huge amount of ethnographical and folkloric information. Discovered very late by the Romanian researchers, the main hypothesis of Petru Caraman has had no echo until recently. As a matter of fact in the last decades, researchers such as Vasile Adăscăliţei and Dumitru Pop published the first monographic drafts of this Romanian ritual and at the Folk Archive of the Romanian Academy a corpus of ritual texts was founded. Briefly analyzing the contributions of professor Ion H. Ciubotaru, a genuine disciple of this great ethnologist and slavist, the author of this study written in the honor of Ion H. Ciubotaru considers that without the major and significant contribution of the Folk Archive of Moldova and Bucovina and of his founder, a corpus of texts and a motif-index of Pluguşorul agrarian ritual and of the agrarian carols could not be accomplished.