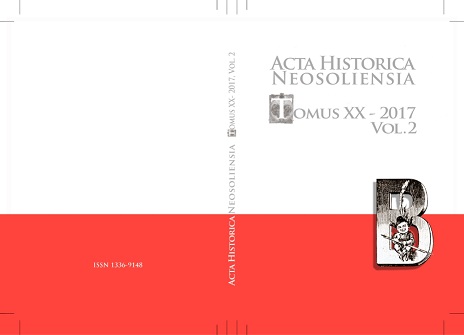 Summary/Abstract: The collapse of the Soviet Union in 1991 became the key historical event of the end of the XX century. The study of measures taken by the Soviet leadership to rescue the «last empire» and Ukraine's participation in disintegration processes form the basis of this article. The author reviewes the steps of the official Kyiv in order to achieve a real state separation with the Union Center after the proclamation of Ukraine's independence. Political maneuvers of the state leaders of the USSR and Russia in order to preserve any form of geopolitical construction under the name «USSR» are traced. The attitude of different groups of the Ukrainian political elite concerning the problem of the transformation of the USSR and the prospects of Ukraine's development as an independent state are analyzed as well as the role of the democratic parliamentary bloc – the People's Council in the process of sovereignty. The essence of the contradictions in the views of two parts of the Ukrainian establishment regarding Ukraine's participation in Kremlin political projects is revealed. The preconditions and the essence of the formation of political consensus between the part of the communist elite and nationally oriented opposition concerning the future status of the republic as an independent state are highlighted. The motives of the compromise solution of the Ukrainian government concerning the accession of the republic to the economic intergovernmental entity - Economic Community. The author presented his own interpretation of the role and significance of Ukraine in blocking of the «Novogorovsky process», after the final collapse of which the Soviet Union ceased to exist.