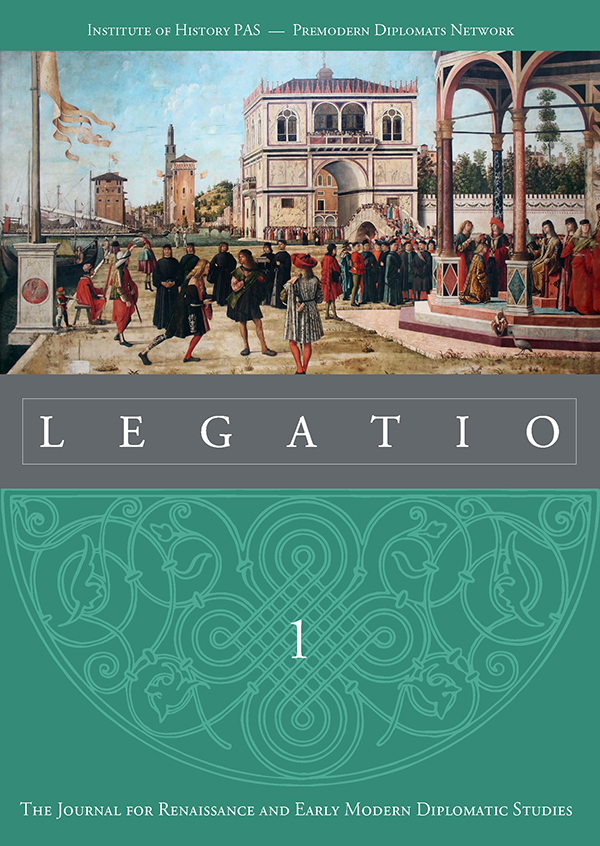 Summary/Abstract: This paper focuses on the cultural and political importance of papal nuncios’ final reports (relazioni finali) as one of the basic sources of knowledge about the PolishLithuanian Commonwealth in the Roman Curia. The final report was a document, in essence a summary, which a diplomat was required to complete at the end of his mission (or immediately after). During the creation of the office of permanent nuncio to the major European courts, the preparation and delivery of the final report often took place orally. Gradually, the relazione evolved into a written version. Throughout the sixteenth century, when knowledge about Poland-Lithuania in Rome was rather poor, the relazioni finali consisted of colourful descriptions of the geography, the history, and the social and political relations of the Polish-Lithuanian Commonwealth. During the seventeenth century, this document became more political in character. It related directly to the activities of the papal diplomats, rituals and ceremonials, and any particular problems regarding the missions, rather than extensive descriptions of relatively banal curiosities. Throughout the seventeenth century in particular, when a permanent papal diplomatic presence had just been established in Poland-Lithuania, the final reports were an important contribution to future missions. Newly-appointed nuncios therefore willingly used the extremely important information contained therein. The practice of writing relazioni finali made it easier for the Holy See to consolidate its diplomatic influence and presence in Central and Eastern Europe in the early modern period. It also fostered papal interest in the social and political features of the enormous ‘noble’ republic.