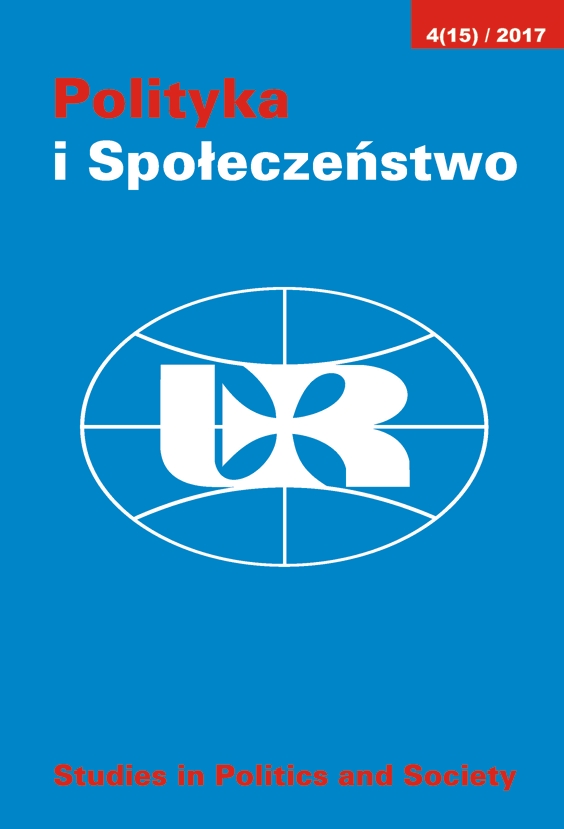 Summary/Abstract: Since 1989 Polish opinion press has transformed into illustrated social magazines perceiving politics as one of many areas of civic activity. Recently, the press in question started increasingly to perform integrating functions, becoming a tool for the creation of group identity. It moved from a platform of ideological parallelism towards a platform political parallelism. Due to political factionalisation and the exploitation of Polish media, they could be classified under the so-called “Mediterranean model” characterised by close ties between the media and political system.