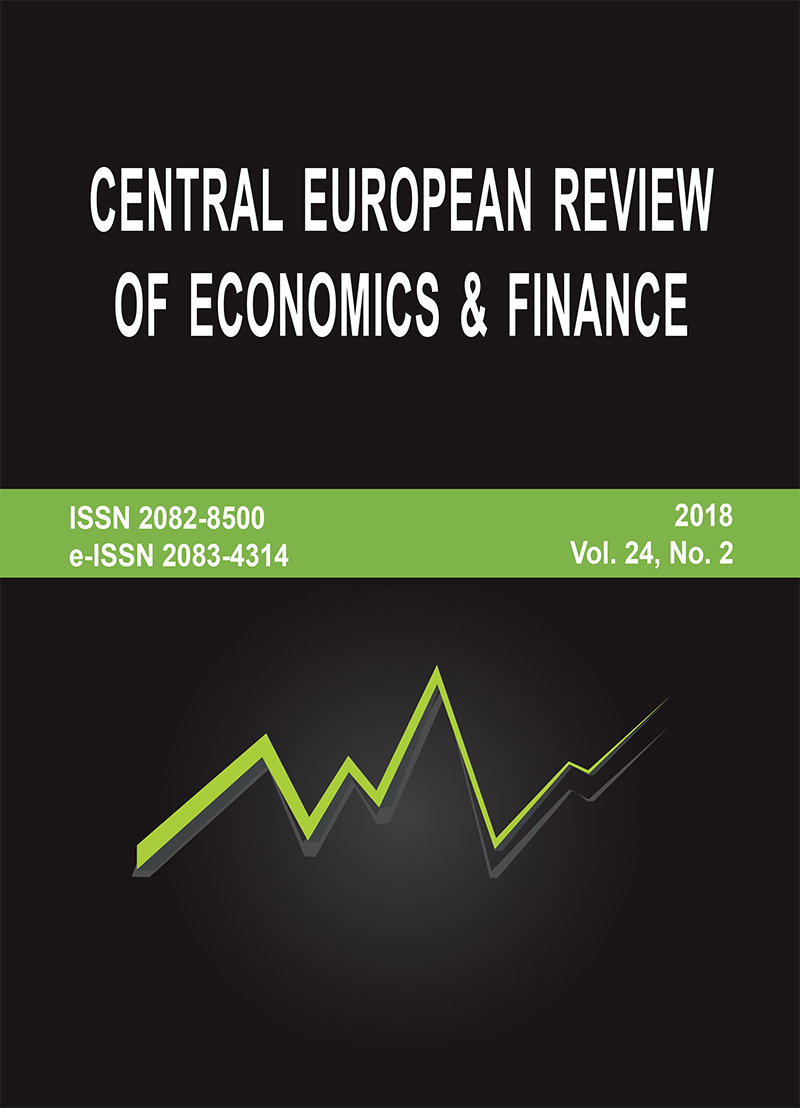 Summary/Abstract: The economic sanctions imposed on Russia have adversely affected the development of the Russian economy. Russia’s GDP has decreased, GDP growth rate has slowed down, global demand has declined, prices and interest rates have risen. Inflation has increased, the rouble has become devalued, the amount of foreign exchange reserves has gone down, and life quality of Russian citizens has deteriorated. The sanctions of the Western states against Russia as well as the sanctions reciprocally applied by Russia against the broadly understood foreign countries have negatively influenced the economies of many Western states which have also been affected by worse conditions of economic growth after 2014.