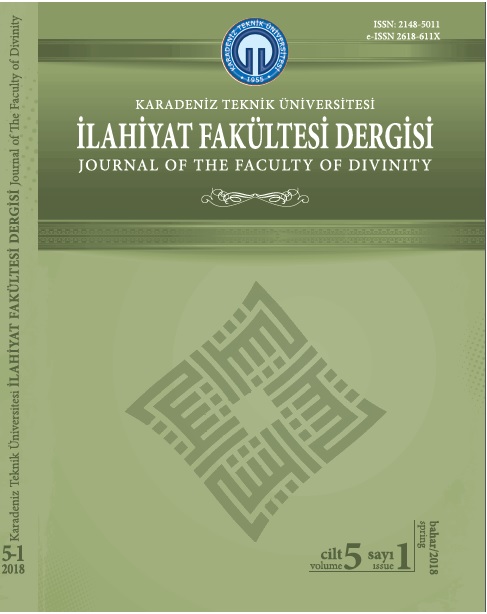 Summary/Abstract: One of the most important changes in the justice organization of the Islamic states is the establishment of the qadi al qudat authority / institution. The institution, which emerged in 170/786 made an important place within the Abbasid state. Beginning from this date, the caliphs have transferred the powers of the justice organization to the qadi al qudats. In addition to the political power of the caliphs and the state, the sectarian changes that took place in the society directly affected the power of this institution. In this study it was aimed to determine the reflections of the qadi al qudat institution, the Islamic state organization and society, and examined the books on Islamic history, tabakât, terâcim books and the legal institution, and the positions of qadi al qudats in the state and community were determined. It appears that the qadi al qudat institution had a narrower authority in the first era, and acted as a consultant to the caliphs, but that the latter period of Abbasid’s had wider aut hority. However, qadi al qudat has a reputable place in society's sense and an area of independent action. On the other hand, the fact that some members of the family and denominations are more involved in the office of qadi al qudat. It is expected that the researcher will be able to make contributions to the researchers working in fields such as Islamic History, Islamic Law, History of Islamic Institutions, History of Islamic Civilization.