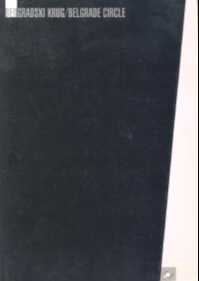 Summary/Abstract: In Bertolucci's "Conformist" there is a scene in which the conformist meets his one-time professor of philosophy. They evoke old memories and, in that context, mention professor's lecture on Plato's allegory of the cave. The scene, as well as the film itself, happens in fascist Italy between two world wars. In between those old days and the time of the meeting, professor had openly declared himself as a fascist and became a member of the Party.