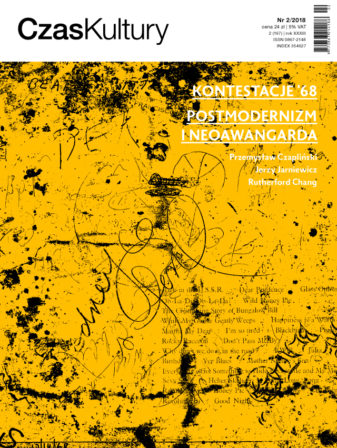 The Slovenian opposition of 1968-1972 and its heroes years after

Summary/Abstract: The paper discusses the students' movement of 1968-1972 in Slovenia, its political, social and cultural circumstances and outcome in the country's history and culture. The students' movement had three stages: apolitical (1968-1969), political (1970-1971) and expiration stage (1971-1972). As Slovenia is a small country and until 1975 there had been only one university, basically the entire generation of cultural and academic, and then state elites active in the 1980s and 1990s had some biographical relations with the 1968-1972 movement. Some former leaders of the students' movement co-created the liberal political and economic transformation. Other remained critical of it while retaining Marxist point of view. For many, the years between 1968 and 1972 are mainly a romantic stage of life, remembered with nostalgia. The discussion on students' movement in Slovenia was started already at the time of limited freedom of speech in the 1980s and has been continued since.