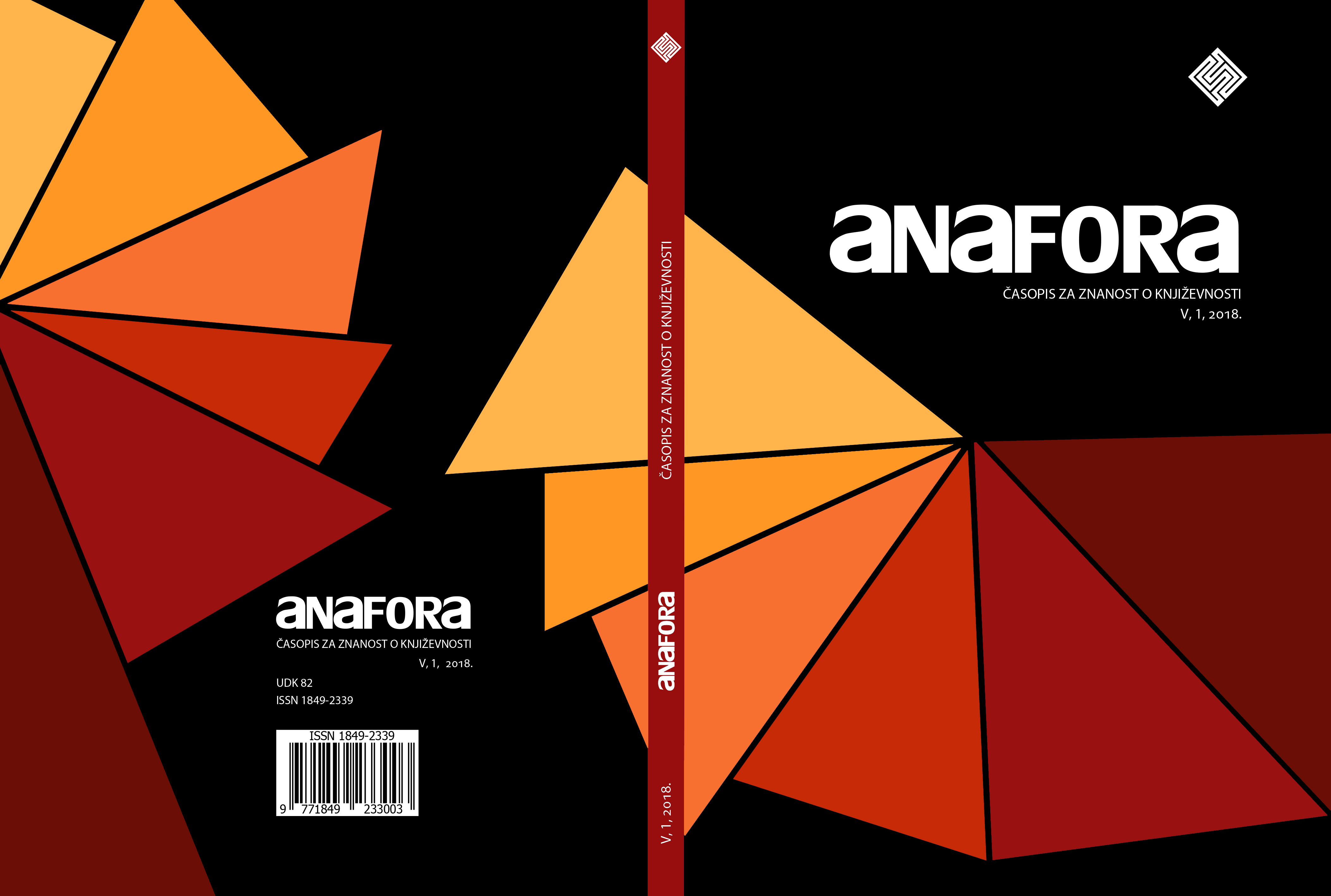 Summary/Abstract: Gjergj Fishta’s verse narrative, Lahuta e Malcis (ca. 1907) is often regarded as the national epic of Albanians. The epic produces a fresh vision of the shared cultural identity of Albanians by telling the story of their struggle for independence blended with elements of regional and local culture which had never before entered into high literary language. The paper argues that Fishta creates a national epic not just by the events he narrates in the poem but also by the language and imagery he uses. The poem’s language puts Albanian modes of expression into high literature, depicts Muslim and Christian Albanian practices in a manner that emphasizes their common ground, and utilizes Albanian folklore such as the mythological creatures called zana and ora, which lie outside both the Christian and Muslim religions, but are closely associated with the land. In emphasizing the Albanian land, language, and culture, Fishta’s epic poem crafts a civic Albanian identity that embraces Albanian religious diversity and transcends sectarian identifications. In light of budding extremist movements in Kosovo and Albania, it is important to continue to produce relevant analysis of Fishta’s vision for Albanian civic unity, transcending divisions of religious affiliation.