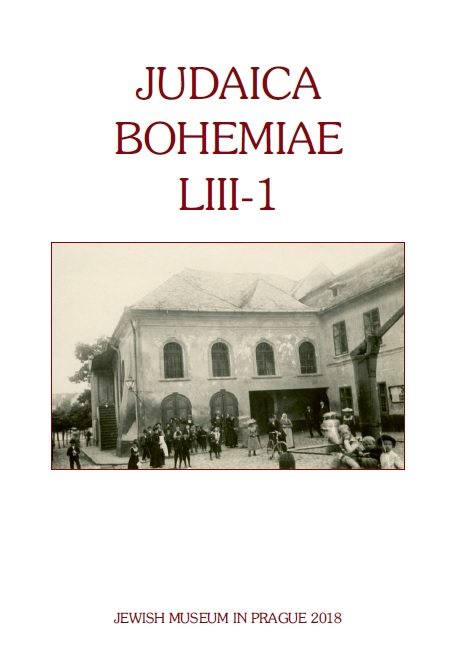 Summary/Abstract: This paper sets out the legal and administrative efforts that were made to reconcile the existence of the old and outdated Jewish communities in Moravia with the new conditions that emerged after 1848. The previously envisaged union of local Jewish and Christian communities proved to be unachievable due to the animosity that existed between Christians and Jews and to the change in the life situation of Jews after being granted freedom of movement, and in view of the emphasis on the religious tasks that the Jewish communities had to fulfill. Independent Jewish political communities were established and were given both political- administrative and cultic-religious-charitable roles. This dual function led to considerable discrepancies in many areas, which is why the idea of separating these two spheres of competence became widespread. Although the various state authorities had differing opinions on this matter, the adherents of a clear-cut separation prevailed in the end. In general, however, this was fraught with various problems (primarily, but not exclusively, of a financial nature), which this paper examines on the basis of specific examples from a number of Jewish political communities.