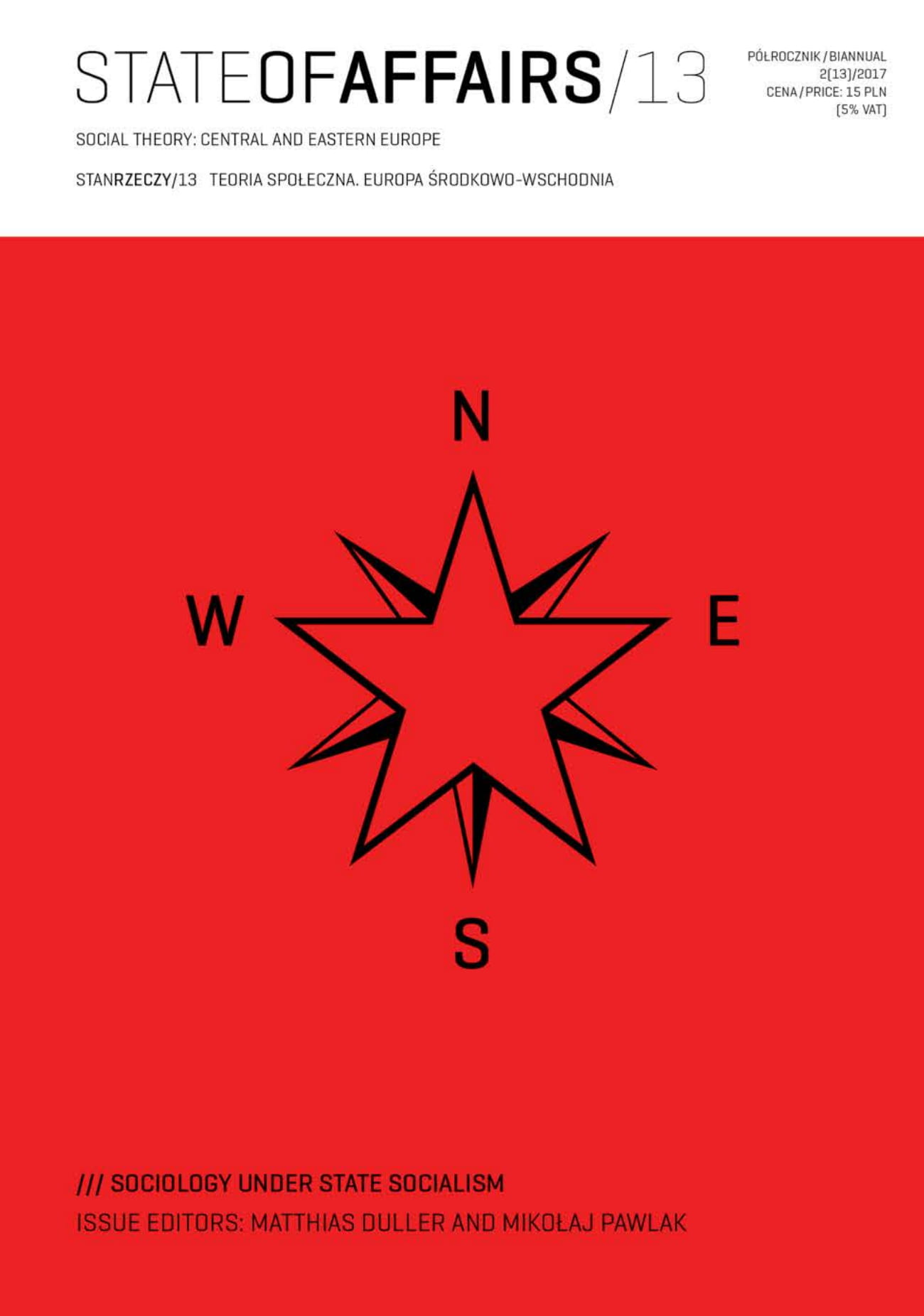 Summary/Abstract: The model of society put forward by Marxist theoreticians as descriptive of a post-revolutionary society had a quasi-constitutional status in countries that claimed to adhere to Soviet-type socialism, particularly those of Eastern Europe. As the model’s main function was to legitimise the actions of those who wielded power, it acquired doctrinal significance. In the Eastern European countries, the history of the sociology of social structure and stratification clearly illustrates the conservative nature of official doctrine. However, the real mechanisms of society, in so far as they deviated from the official paradigm, upset doctrinal stability and may consequently have led, if not to a revision of the official dogmas, then to the acceptance of a certain degree of flexibility. In order to understand the development of the theoretical analysis of social stratification and social inequalities (the most sensitive area of debate) in totalitarian and post-totalitarian Soviet type societies, it must be noted that post-war sociology has reflected a continuing effort by sociologists to create an independent scientific framework for their discipline. This is why we try, in this article, to combine evaluating the attitudes of different Eastern European sociologists from across the political spectrum with the evolution and adaptation of their theoretical approaches and creativity.