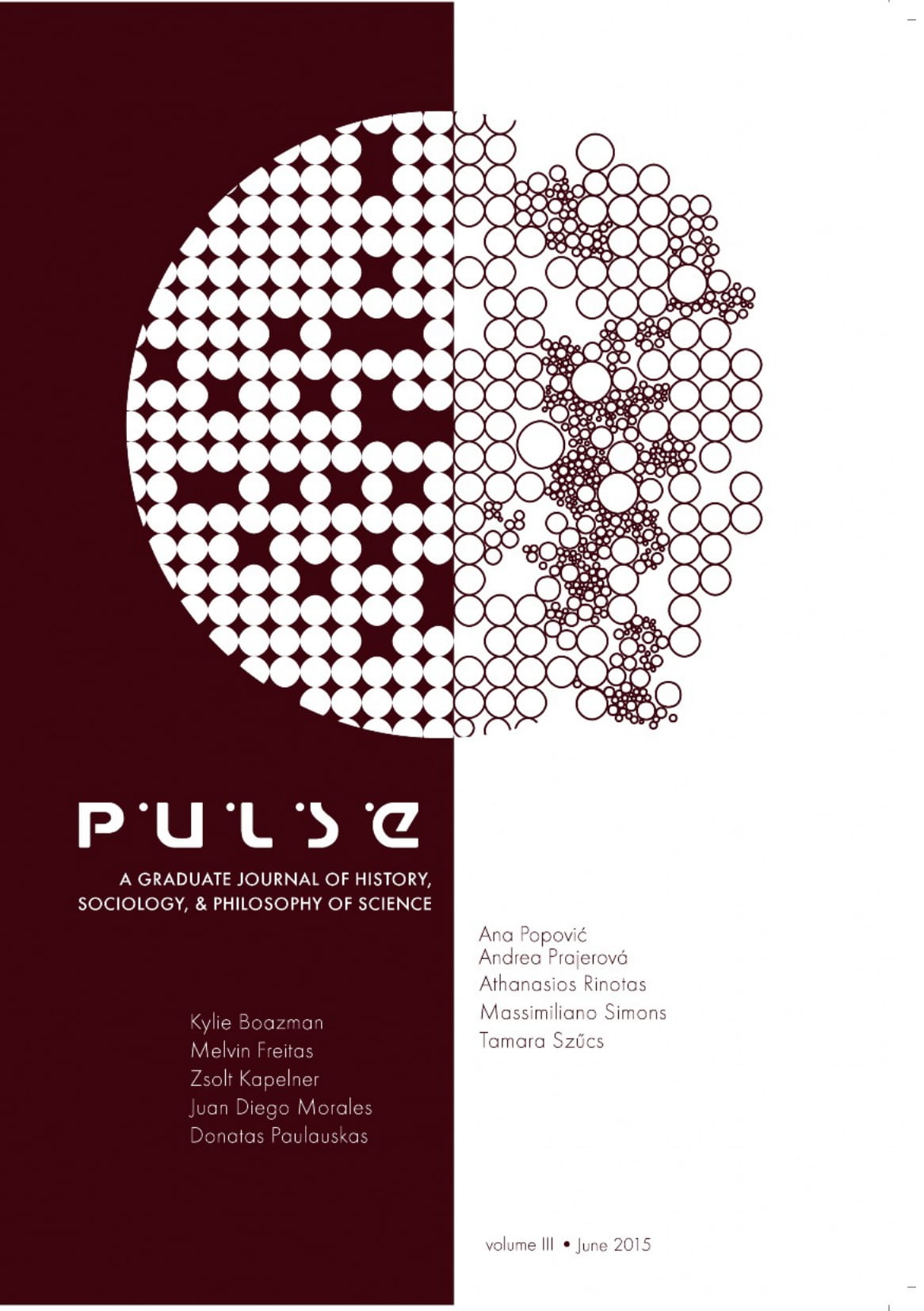 Summary/Abstract: In this paper, I focus on the racist and imperialist messages in Pears’advertisements in the late-Victorian period. Namely, I search for the echoes of the then-flourishing British scientific racism in Pears’ advertisements,aiming to show how both the scientific and commodity racism were constructed to justify the British imperialist invasion of Africa by representing it as a “civilizing mission”.I begin by discussing the attention paid to the healthy (white) skin in British public health in the second half of the 19th century and the race and class implications of that. I analyze the racial connotations of healthy white skin on the example of a Pears’ Soap commercial featuring a white boy who gives soap to a black boy, which magically turns the black boy white. I then discuss the basic features of late-19th century British scientific racism and the way it was applied to this Pears’ Soap ad. In the last chapter, I discuss the so-called British “civilizing mission” defended both by scientific and commodity racism. In this chapter, I analyze two more Pears’ Soap advertisements to show how Pears’ brand appropriated the scientific discourse of the “civilizing mission” as a justification for imperialism.