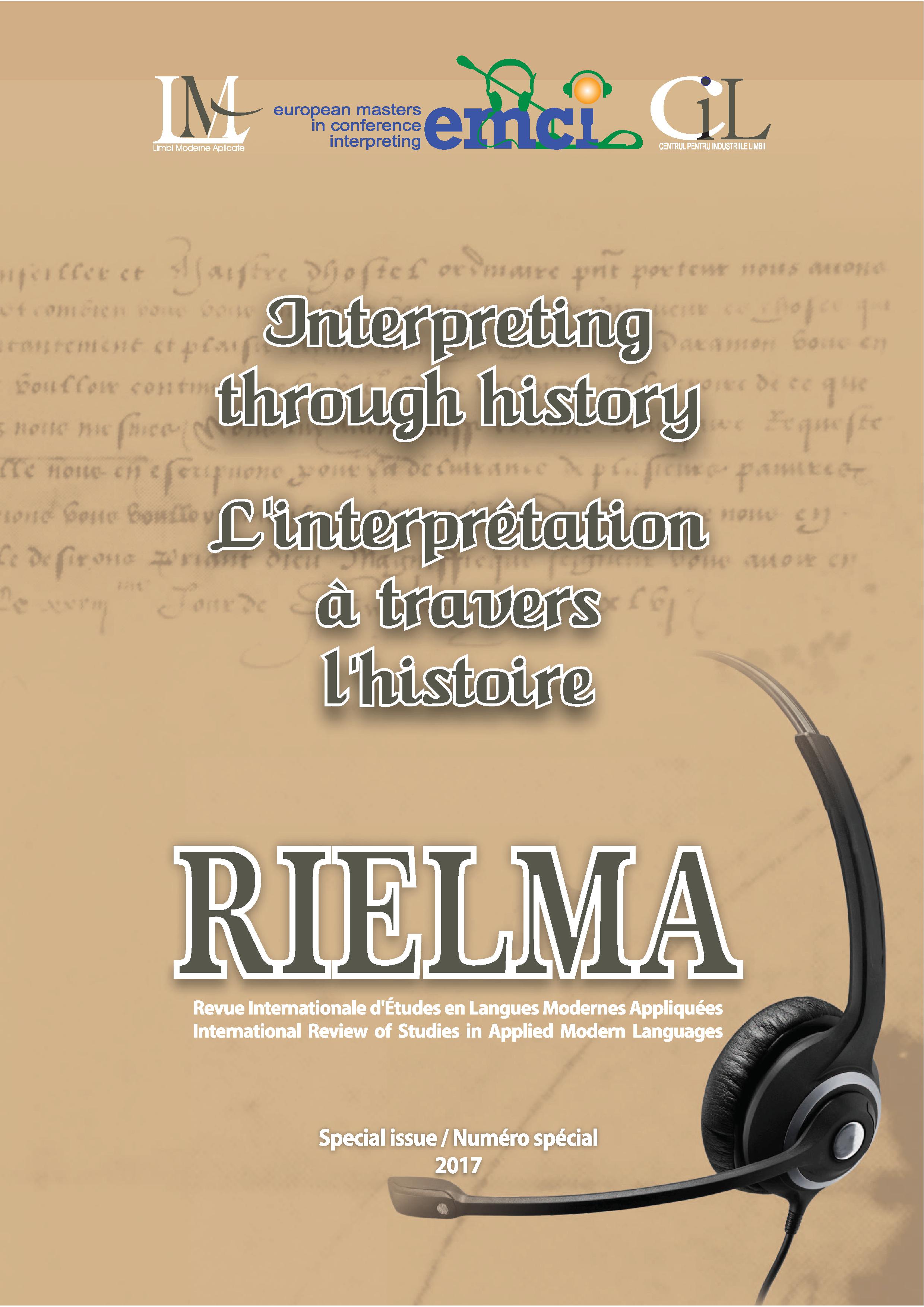 Summary/Abstract: This article aims to present the life and work of Kató Lomb (1909-2003)—one of Hungary’s most accomplished interpreters,translators and linguists—in the light of interpreting and interpretertraining. Due to the dire circumstances during and after the Second World War, at the beginning of her lifelong language-learning journey Lomb faced a lack of foreign language teachers in post-war Hungary, limited works of literature (especially in ‘exotic’ languages), even fewer textbooks and very little contact with the spoken languages. This interplay between hardship, necessity and innate curiosity towards languages, paired with remarkable perseverance, led to the emergence of her novel language acquisition method in which pleasure reading, i.e. reading in the learner’s areas of interest, plays a central role. The majority of the sixteen languages that Lomb learned throughout her adult life, and which she used in her decades-long career as one of the first simultaneous interpreters in Hungary, were self-taught. Her legacy, both as interpreter and author, has contributed to the popularisation of the interpreting profession and left an indelible mark both on foreign language acquisition theory from the perspective of a polyglot and, indirectly, on interpreting. Her success in mastering an impressively large number of languages makes her recommendations regarding autonomous language learning extremely valuable, especially for interpreters wanting to improve their passive language skills or to learn a new language. In this article we will examine the ways in which learners can use Lomb’s method and compare it to existing second-language acquisition (SLA) research, but also establish connections between her recommendations regarding language learning and interpreter training.