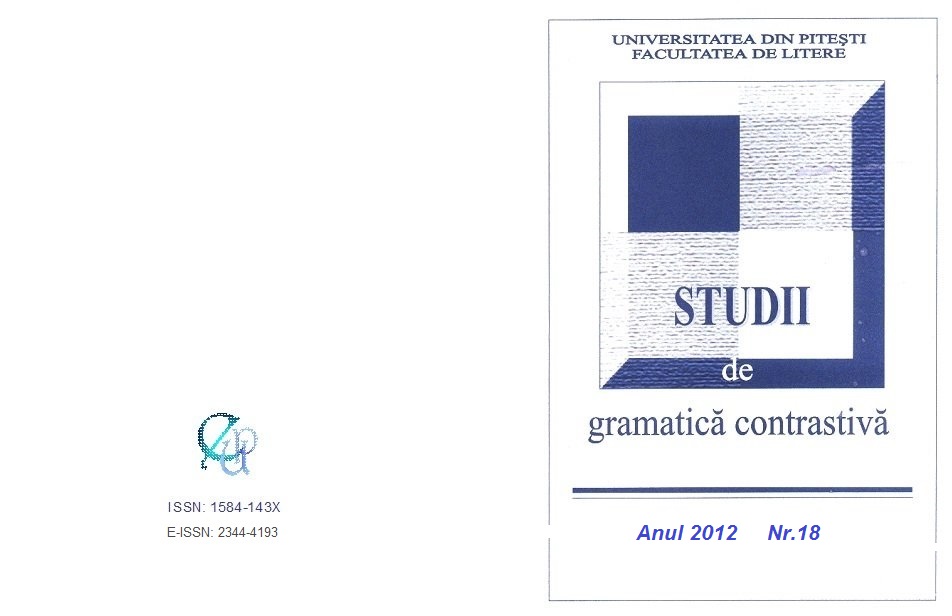 Summary/Abstract: This paper presents a contrastive analysis of the German generic pronoun man (engl. one) and its equivalents in Thai. For the analysis, a bidirectional parallel corpus consisting of contemporary German and Thai short stories amd their translation into the other language was used. Fourteen forms of Thai equivalents to man have been found. The null subject is the most frequent equivalent structure of man-sentences. The other forms emerging as counterparts to the German man can be categorized into 3 groups with the meaning of 1st person, 3rd person, and different variants of the indefinite pronoun khraj ( who' ) which can mean 'everyone', 'someone' or ' nobody'. Whereas the German language marks the unspecification of the human subject with the grammaticalized generic pronoun man, Thai chooses to make references which should not be further specified invisible.