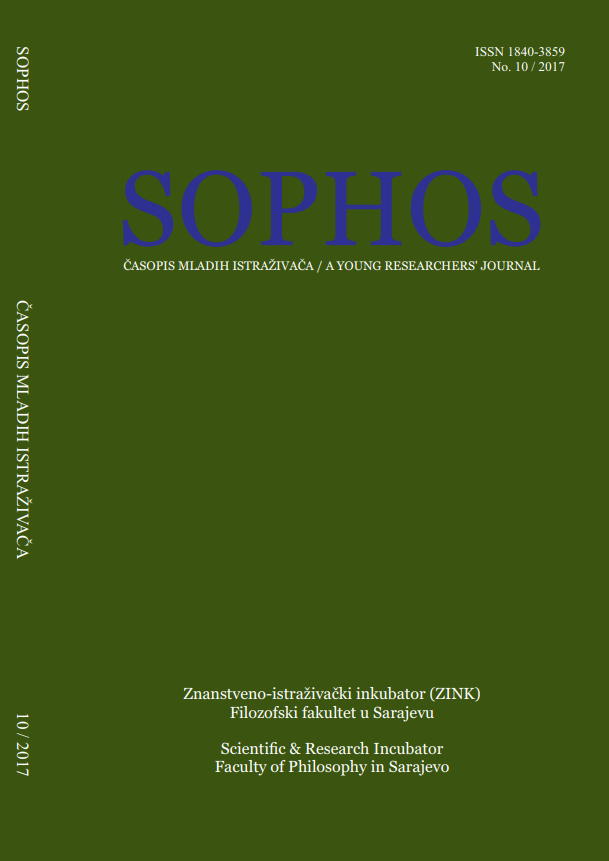 Summary/Abstract: This paper examines the evolution of the concept of the author in the context of French literature, with special regard to the literary production of the Middle Ages. It further explores the extent to which contemporary literary theory and meditations on the status of the author and literary works are pertinent to the study of medieval literature. Drawing a parallel between the anonymity of medieval literary productions and the symbolic death of the author in the 20th century, the paper points to the ways in which medieval studies exploit contemporary literary theory in the analysis of auctorial ‘I’ of the medieval era.