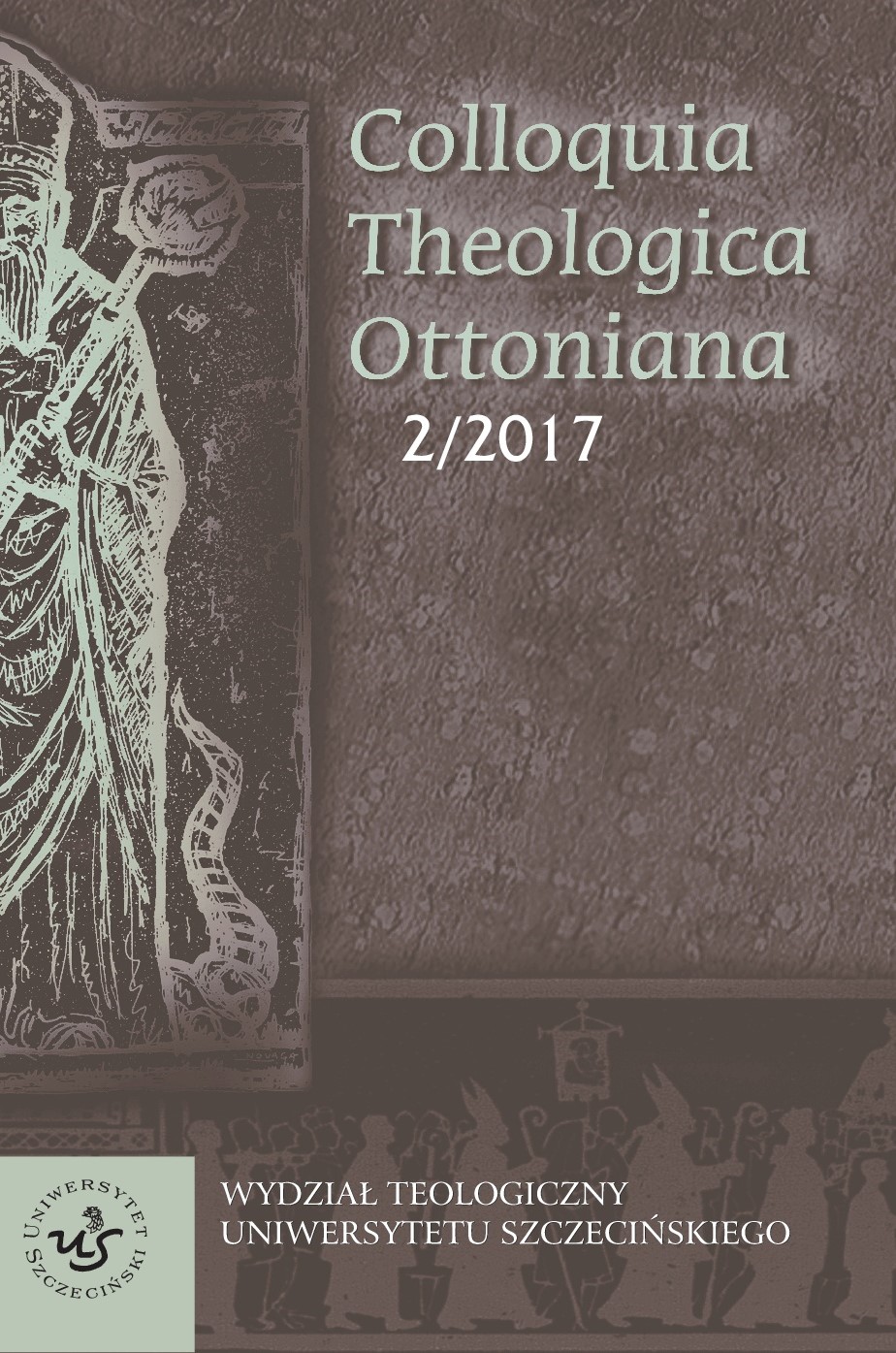 Summary/Abstract: Pope Francis on 8 October 2013 announced the decision to convene the Synod on the family. The novelty was that the Synod took place in two stages: in 2014 as extraordinary synod and in 2015 ordinary.On March 19, 2016, Pope Francis signed the post-synodal exhortation of Amoris laetitia which appeared on April 8th. In the exhortation we find 50 quotes from the teaching of John Paul II on marriage and the family, especially in chapters IV and V of the exhortation, which speaks of the theology of the body of John Paul II. The purpose of this article is to appeal to the catechesis and other texts of John Paul II on conjugal love present in the exhortation, so as to place Amoris laetitia in the broader context of the teaching of John Paul II and study how the last document of love in the family is a creative continuation of the earlier Church teaching on the subject.